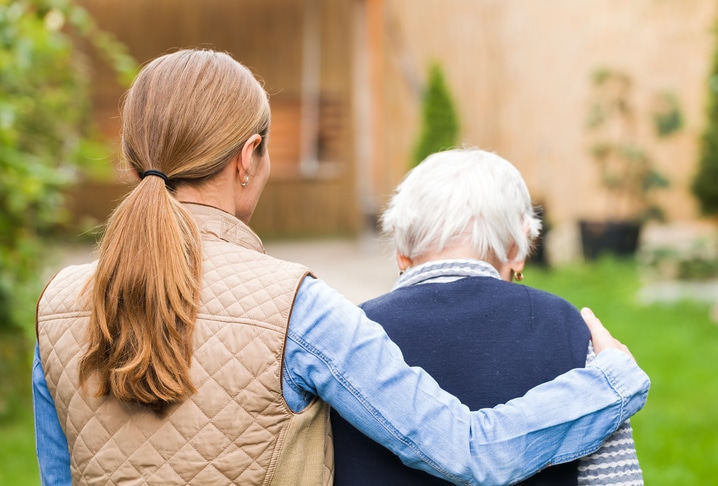 For the better part of the past two years, the phrase “health crisis” has been synonymous with COVID-19…

But what if I told you that researchers may have uncovered a NEW health crisis that is extremely dangerous – but isn’t getting the press it deserves?

And, if left unchecked, it could strip the independence and well-being away from MILLIONS around the world?

According to new research, it’s already happening… right under our noses!

According to a new, international research study led by University College London, cases of cognitive decline – including dementia – more than DOUBLED between 2009 and 2018.

Those are disturbing figures… and unfortunately, it’s a trend that is showing no signs of slowing down.

In fact, it’s estimated that global dementia cases are projected to TRIPLE by the year 2050.

So, what do these sobering stats mean for you or someone you love… especially with no viable ‘cure’ for dementia?

This latest study highlights the fact that now – more than ever – it’s extremely important to make ANY concerns about your memory a focal point during your routine visits with your doctor.

Identifying any noticeable issues with your memory early is a critical part of identifying cognitive decline – and developing a plan tailored to you and your long-term brain health.

In the meantime, you can also incorporate brain-healthy supplements into your diet as a preventive measure to maintain a strong memory.

Fish oil supplements are packed with docosahexaenoic acid (DHA), which studies have found can help improve thinking skills and even benefit folks experiencing a mild decline in brain function.

Talk to your doctor about the best way to incorporate fish oils into your routine.