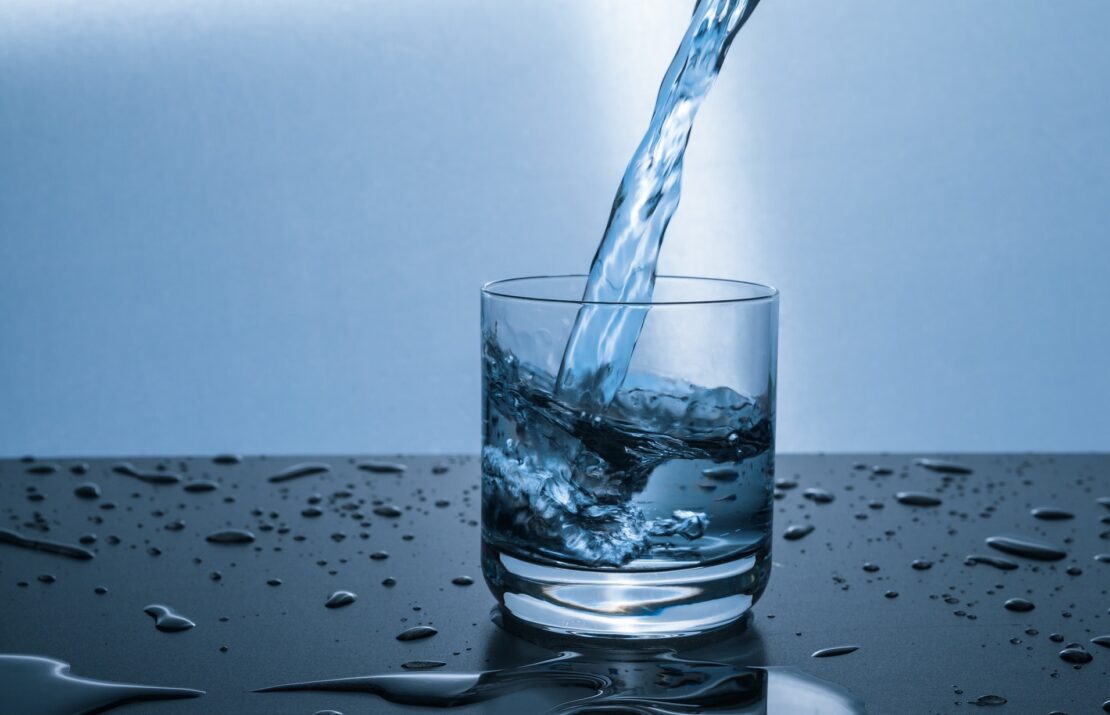 UTIs are caused by bacteria overwhelming the body’s natural defenses in the urinary tract. The most common symptoms are a burning sensation during urination, back or stomach pain, and needing to urinate frequently.

Men can get UTIs, too. But they are 30 times more prevalent in women.[1]

Left untreated, UTIs can spread to the kidneys. In severe cases, this can cause sepsis, a potentially deadly blood infection.[2]

Researchers at the University of Miami School of Medicine were searching for an alternative to antibiotics. They tested what may be the world’s simplest remedy: water.

They followed 140 women who were having trouble with recurring UTIs. They all had suffered at least three bouts in the last year.

Half the women continued their usual fluid intake. This was the control group. The other group drank six extra cups of water a day.

At the end of a year, researchers found that the control group averaged just over three UTIs during the previous 12 months.

The women who drank more water averaged about half as many infections. Many of the subjects who drank extra water had no UTIs at all.[3]

“Drinking water is an easy and safe way to prevent an uncomfortable and annoying infection,” said Dr. Thomas Hooton. He is lead author of the study and clinical director of the Division of Infectious Diseases at the University of Miami.

It also stops bacteria from entering the bladder.

The women in the study who drank less water not only got more UTIs, they did so while taking more antibiotics than the water drinkers. The control group averaged 3.5 courses of antibiotics during the year-long study. The water group averaged 1.8 courses.[4]

Besides being ineffective, antibiotics often cause side effects. They destroy beneficial gut bacteria. This can lead to digestive problems. Other side effects include joint pain, irregular heartbeat, and jaundice.[5]

Long-term use of antibiotics is linked to colon cancer, asthma, diabetes, Crohn’s disease, and obesity.

Overuse of antibiotics has also given rise to drug-resistant “superbugs” that are almost untreatable.

Drinking six cups of water a day might seem like a chore. But if it keeps antibiotics out of your life, it is definitely worth it. The only side effect will be a few extra bathroom trips.

You may have heard that drinking cranberry juice cures UTIs.

As we’ve already told you, a Yale study found it doesn’t work. Stick to plain water.