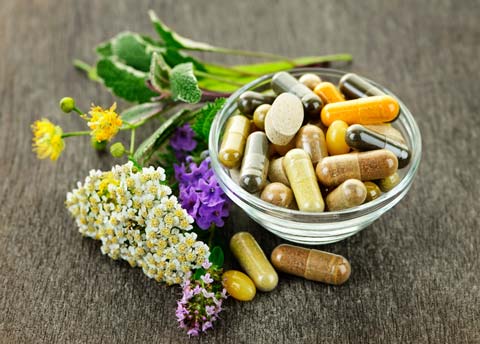 One of the great failures of modern medicine is scientists’ inability to find a cure for the common cold. In 1984, a study showed that zinc lozenges might be the closest thing to it. The mineral was found to shorten the length and ease the severity of colds. Ever since, zinc has been a wildly popular cold remedy.

But later research has been all over the map. Some studies show zinc works. Others indicate it has no effect at all.1

Now, a new study may have a found the reason for the inconsistency. It strongly suggests that one particular type of lozenge—zinc acetate—is extremely effective against colds. When administered at an appropriate dosage, zinc acetate lozenges increase the recovery rate from the common cold by threefold.

Previous studies may have shown negative results for zinc because either the dose was too low or the formulation contained substances that bind to zinc ions… such as citric acid and gluconate.

Researchers from the University of Helsinki recently conducted a meta-analysis of three randomized controlled trials. They found that 70% of patients who took zinc acetate lozenges had completely recovered from their colds after five days compared to only 27% of patients who took a placebo.

The dose of zinc in the three studies was substantial: 80-92 mg per day. That’s considerably higher than the U.S. recommended daily intake of 11 mg for men and 8 mg for women.

But the researchers emphasized that none of the three studies found any serious side effects from zinc. They also noted that other studies of zinc have found few adverse effects even with long-term daily dosages as high as 150 mg.

As an added bonus, they pointed out that the zinc acetate lozenges used in the three studies did not have the unpleasant metallic taste associated with other zinc products.

Dr. Harri Hemila is the lead author of the new meta-analysis. He cautions that further research is needed to establish the optimal formulation and dosage frequency of zinc acetate lozenges. But he advises common cold patients to try them “given the strong evidence of efficacy and the low risk of adverse effects.”

The study was recently published in the journal Open Forum Infectious Diseases.

Best Way to Protect Yourself Against Colds

One way to prevent colds in the first place is to get at least eight hours of sleep per night. During one recent study, researchers gave subjects the common cold virus via nasal drops. Then they monitored their sleep patterns and followed them for a week to see if they got sick. They found that people who fell shy of eight hours of sleep were more than 400% more likely to develop a cold.

If you do feel a cold coming on, it’s best to start taking zinc acetate lozenges as soon as possible. And make sure you don’t use a different formulation, such as zinc citrate or zinc gluconate. They may not be as effective. These other natural remedies may also help:

Editor’s Note: There are 31 secrets that build a super-human immune system… And we’ve put them all together for you in our report, Bulletproof Your Immunity: Easy Ways to Protect Your Health.

You’ll discover the three most important vitamins your body needs during cold and flu season… The little black pill that pulls toxins from your body—and can even help you avoid a hangover… And how to avoid the five dirtiest immune threats.