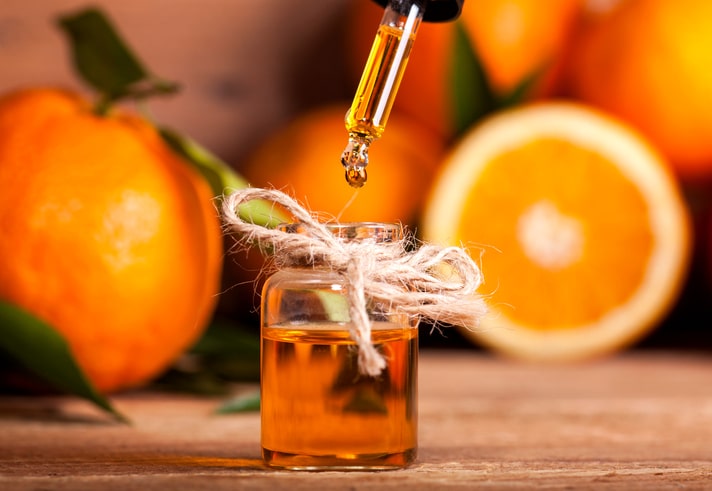 For decades, studies showed vitamin C killed cancer cells in the lab and in animals. But human trials were disappointing. Many were inconclusive.

Now, scientists at the University of Iowa say they know why. And they may have finally found the key to unlocking the natural cancer-fighting power of vitamin C.1

In the new study, researchers delivered vitamin C intravenously to 11 brain cancer patients. They had glioblastoma multiforme (GBM), one of the deadliest forms of cancer.

In addition to standard radiation and chemotherapy, the patients were given three weekly vitamin C infusions for two months. This was followed by twice weekly infusions for another seven months.

The infusions raised the vitamin C level in their blood 1,000 times higher than normal. This is not possible with vitamin C pills.2

Vitamin C Promises to ‘Change the Landscape’ of Cancer Treatment

Survival rates for GBM are dismal. With standard chemo and radiation, patients live an average of only 14 months after treatment starts. But in the vitamin C study, patients increased that number to 21.5 months and counting. Four patients are still alive, which means the number will likely go much higher.

Researchers concluded that IV vitamin therapy has the potential to “change the landscape” of how cancer is treated.

Bryan Allen is a University of Iowa assistant professor of radiation oncology. He is a co-author of the study.

Allen added that vitamin C infusions are relatively inexpensive. Nine months of infusions cost about $8,000. This is less than a single dose of some chemotherapies.

The vitamin C regimen caused no serious side effects. Some patients had increased urination, dry mouth, and a temporary increase in blood pressure.

The research was published in the journal Cancer Cell. It showed that iron in tumors reacts to vitamin C by forming “free radical” molecules that kill cancer cells—but don’t harm healthy tissue.5

After the successful trial, researchers are now testing vitamin C on lung cancer patients. But there’s something else you should know about cancer treatment…

The medical breakthrough that saved President Jimmy Carter from advanced melanoma is changing everything doctors thought they knew about cancer treatment. Get all the details HERE.