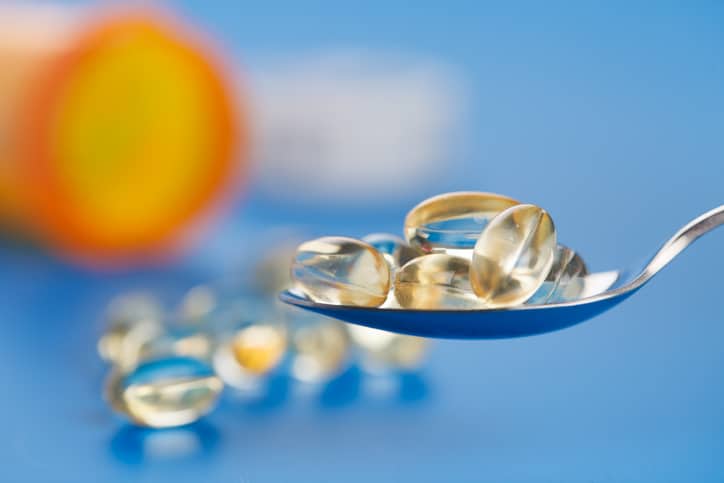 For years, Big Pharma has been pushing flu shots—and raking in almost $2 billion in annual revenues from them.1

But flu immunizations are mostly ineffective. A review of 51 studies found no evidence that the flu shot was more effective than a placebo. Other studies show the shot doesn’t work for over 80% of adults.2

This season, even the CDC admits the flu shot is lacking. They say it is only 48% effective.3

What’s more, the shots are not risk-free. Some flu shots contain mercury. It’s a powerful poison. Mercury is linked to memory loss, depression, and heart disease. Lesser side effects include muscle aches, fever, and drowsiness.

Stop Flus and Colds with This Common Vitamin

A new study published in the British Medical Journal has found that vitamin D is more effective than the flu shot. It not only protects against the flu, but also colds. And there are zero side effects.4

The study analyzed research from 25 clinical trials that included 11,000 people. The data came from 14 countries, including the U.S., United Kingdom, Japan, Australia, Canada, and Italy.

They found that taking vitamin D supplements cuts in half the risk of respiratory infections like flu and colds.5

Recommended for You: Plant Extract Boosts Memory in Two Months

Scientists have made a stunning discovery. It’s a plant extract that fights to protect the “memory chemical” linked to Alzheimer’s.

Compared to a placebo, it improved cognition, mood, and behavior in AD patients by 348%. And in a Chinese study it improved memory and cognition in more than 50% of patients after just two months.Find out how to get hold of this Alzheimer’s treatment HERE. It’s up to 1,000% cheaper than most AD drugs on the market.

The study was done by researchers at Queen Mary University of London. Dr. Adrian Martineau is the lead author.

This is “the first definitive evidence that vitamin D really does protect against respiratory infections,” he said.

Vitamin D is thought to prevent respiratory infections by boosting levels of antimicrobial peptides. These compounds are a “natural antibiotic” in the lungs.

The study also noted that most colds and flus occur in the winter and spring, when our vitamin D levels are lowest due to limited sunlight exposure.

As we age, our bodies gradually lose the capacity to produce vitamin D from sunlight. That’s why it’s important for middle-age people and seniors to check their levels.6

If you test low, eat more vitamin D-rich foods. They include wild-caught salmon and other oily fish such as sardines, herring, and mackerel.7

The best way to ensure you have enough vitamin D is to take a quality supplement. We recommend 5,000 IU a day.

Editor’s Note: Why do some people get the flu and others don’t? Scientists at the University of Michigan and Duke University Medical Center say it’s due to antioxidants. Find out more in this this special presentation.