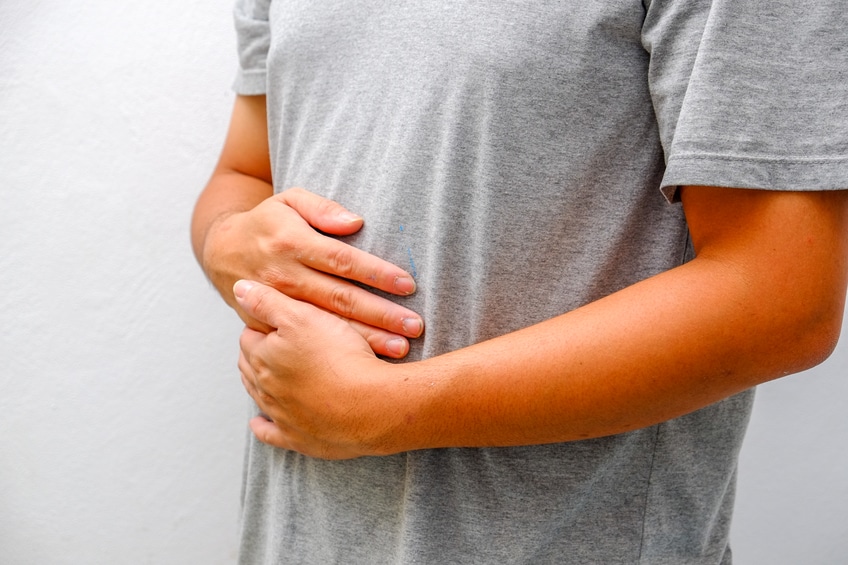 Celiac disease has long been recognized as a legitimate medical condition. It is an allergy to gluten, a protein in wheat and other grains.

Celiac sufferers have severe reactions after eating wheat products. They may get sharp stomach pains and diarrhea. They may suffer fatigue so severe they can’t get out of bed.1

But in recent years, some people have noticed that while they don’t have the severe effects from eating gluten associated with celiac, they do feel bad after eating wheat. This is called gluten intolerance.

Many mainstream doctors saw gluten intolerance as a “fake” diagnosis. They believed it was psychosomatic. If non-celiac patients claimed to feel bad after eating wheat products, it was “all in their head,” doctors told them.2

And a widely cited 2014 study bolstered their point. An Australian doctor studied 37 people who claimed sensitivity to gluten. He reported their discomfort was nothing more than a “nocebo effect.” This is like the placebo effect in reverse. They get sick because they think they will.3

Nutritionists piled on and said that gluten-free diets were nonsense. Gluten sensitivity was nothing more than a marketing ploy to sell expensive gluten-free products, they argued.

But now a new study seems to have settled the controversy. And it turns out, the patients were right all along.

Researchers have discovered that people without celiac disease can suffer from health problems triggered by gluten.

Recommended for You: Ew! [See the photos]

Irritability, fatigue, fading memory, constipation, bad breath, allergies… These aren’t stand-alone conditions. And they aren’t just a nuisance. They could be pre-cancer symptoms caused by a disgusting bug infecting up to 70% of Americans.

Discover the three triggers that cause this secret cancer-bomb to grow, HERE. Warning: You’re probably doing at least two of them right now.

And what’s even more interesting is that scientists have discovered that gluten intolerance is not a mild form of celiac. It is a separate medical condition.

Researchers at the prestigious Columbia University Medical Center conducted the study. It was published in the journal Gut.4

After feeding gluten to both groups, scientists analyzed what was happening in their digestive systems. What they found was fascinating.

The celiac patients suffered an allergic reaction in their stomach. In other words, when the gluten reached their intestines, their body recognized gluten as an invader and launched an immune response. The resulting inflammation caused the symptoms typically associated with celiac.

But in people who claimed to have gluten sensitivity, something different happened. When the gluten reached their intestines, nothing happened. There was no reaction.

It was after this leakage occurred that the gluten-sensitive patients suffered an immune response. Because the gluten was in the bloodstream, the effects were body-wide inflammation instead of more localized to the stomach as in the celiac patients.

“Our study shows that the symptoms reported by individuals with (gluten sensitivity) are not imagined, as some people have suggested,” said co-author Dr. Peter H. Green. He’s a professor of medicine at Columbia University Medical Center and director of the school’s Celiac Disease Center.

“It demonstrates that there is a biological basis for these symptoms.”

Many people continue to eat wheat and other grains even though they may feel lousy afterward. That’s because whole grains have a reputation for being healthy. They are high in fiber. And we’ve been told we need fiber for better digestion, weight loss, and to maintain stable blood sugar. Fiber is also shown to lower risk of heart disease and cancer.5

There are plenty of healthy high-fiber options—better than grains—that don’t stimulate inflammation or wreck digestion. Here are five examples:

There’s one other thing you should know about “no-gluten” eating. Just because a food is labeled “gluten-free” doesn’t mean it is good for you.

Gluten-free foods can be packed with additives and sugars to give them the same texture or taste as foods that do have gluten. Before you buy, check labels carefully.