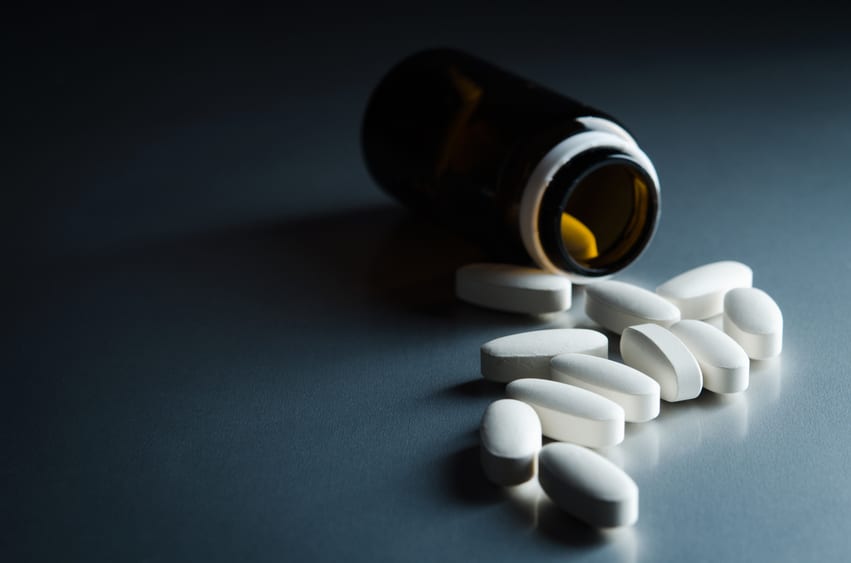 It’s no secret our nation is in the midst of a prescription drug addiction epidemic. Since 1999, fatal painkiller overdoses have quadrupled. So have sales of these dangerous medications.1

The latest numbers show that 165,000 Americans have died in the epidemic.

This is more Americans than were killed in World War I, the Korean War, the Vietnam War, the Iraq War, and the Afghanistan War… combined.2

Clearly, we are a nation in crisis.

What is the government doing about it? What it usually does. It convened a panel to study the problem.

The U.S. National Institutes of Health appointed the group. It seems reasonable that it would recommend doctors cut back on prescribing the drugs that are killing so many people.

But no… The panel instead decreed doctors should go on handing out these drugs like candy.3 Members bashed efforts to reduce prescribing of painkillers.

Recently it was revealed why. It’s because the panel includes members who are on Big Pharma’s payroll.

The same people who caused the prescription drug overdose epidemic—and who make billions of dollars off it—are being asked to solve the problem.

How blatant is the conflict of interest? Two of the panelists work for a “bioethics” center which describes itself as helping society “grapple with difficult issues in healthcare.”4 But the center was created with a $1.5 million donation from Purdue Pharma. Purdue is the maker of OxyContin, one of the drugs at the center of the addiction epidemic.

U.S. Sen. Ron Wyden of Oregon is publicizing the NIH panel’s blatant ties to the pharmaceutical industry. In light of its extreme bias in favor of Big Pharma, he is demanding the NIH disclose how it chooses panel members.

And Purdue is in more hot water. Another U.S. senator recently called for a federal investigation into the company.5 Sen. Edward Markey of Massachusetts called Purdue “the leading culprit in the current opioid and heroin overdose epidemic.”

But you don’t have to be a victim. We recently told you about safe, natural alternatives to prescription painkillers.

And opioids are far from the only dangerous products peddled by Big Pharma. We list others in our special report, The Top 10 Dangerous Pharmaceutical Drugs—And Their Natural Alternatives.

It’s an important read for you and your family. There’s a good chance someone you love is endangering his or her life. And they may have no clue.

All the details are right HERE.