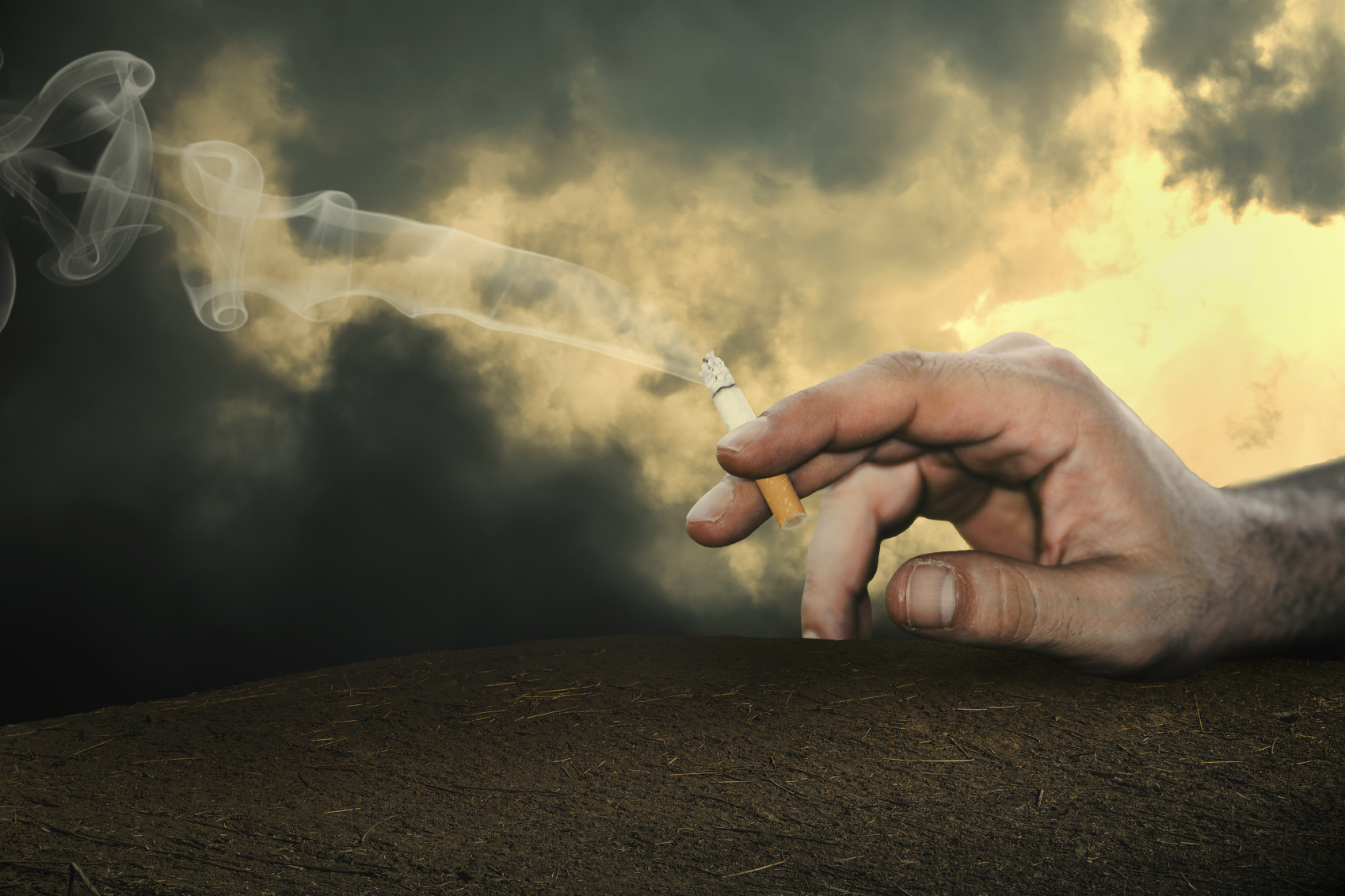 Nicotine is harder to kick than heroin.1 That’s why many smokers just can’t quit.

They try the patch, the gum, drugs like Chantix, hypnotism, cold turkey… You name it. They know full well that cigarettes cause cancer and lung disease. But no matter how hard they fight, nicotine wins.

If you’re hopelessly addicted to cigarettes, researchers may have found a way to save your lungs. A new study shows that a diet rich in fiber can stop lung diseases brought on by smoking.

More than 11 million Americans suffer from chronic obstructive pulmonary disease (COPD). Cigarette smoking is by far the most common cause.2 COPD comes on slowly. Sufferers develop a cough. They become short of breath.

Eventually lung function becomes so compromised that patients need to use an oxygen tank. This is the grim future of many smokers. COPD is the third leading cause of death in the U.S.

The Nutrient That Builds Stronger Lungs… Even in Smokers

Eating more fiber boosts lung function in both smokers and non-smokers, according to new research published in the Annals of the American Thoracic Society.

“Many people can’t give up smoking, which is one of the reasons we’re so excited about this study,” said Corrine Hanson. She is lead author of the study and an associate professor at the University of Nebraska Medical Center.

Hansen’s team studied lung function in 1,921 adults. They found that those who ate at least 17.5 grams of fiber a day had stronger lungs.

Among smokers, the effects of more fiber did not quite offset the lung impairment caused by their habit. But it still showed benefits equivalent to using an inhaler.

Researchers are not sure how fiber fights COPD, but they noted that it reduces inflammation in the body. Inflammation underlies COPD.3

But not all fiber is good for lungs, according the study. Fiber from fruit and vegetables, but not from grains, was associated with better lung function.

9 High-Fiber Foods That Protect Your Lungs

If you smoke, you should do everything you can to quit. But if you can’t, add these high-fiber fruits and vegetables to your diet:4

Besides lung disease, smokers also face a grave risk of cancer. They should know about a small group of holistic doctors who were quietly discovering cancer breakthroughs.

For all the details, go HERE now.