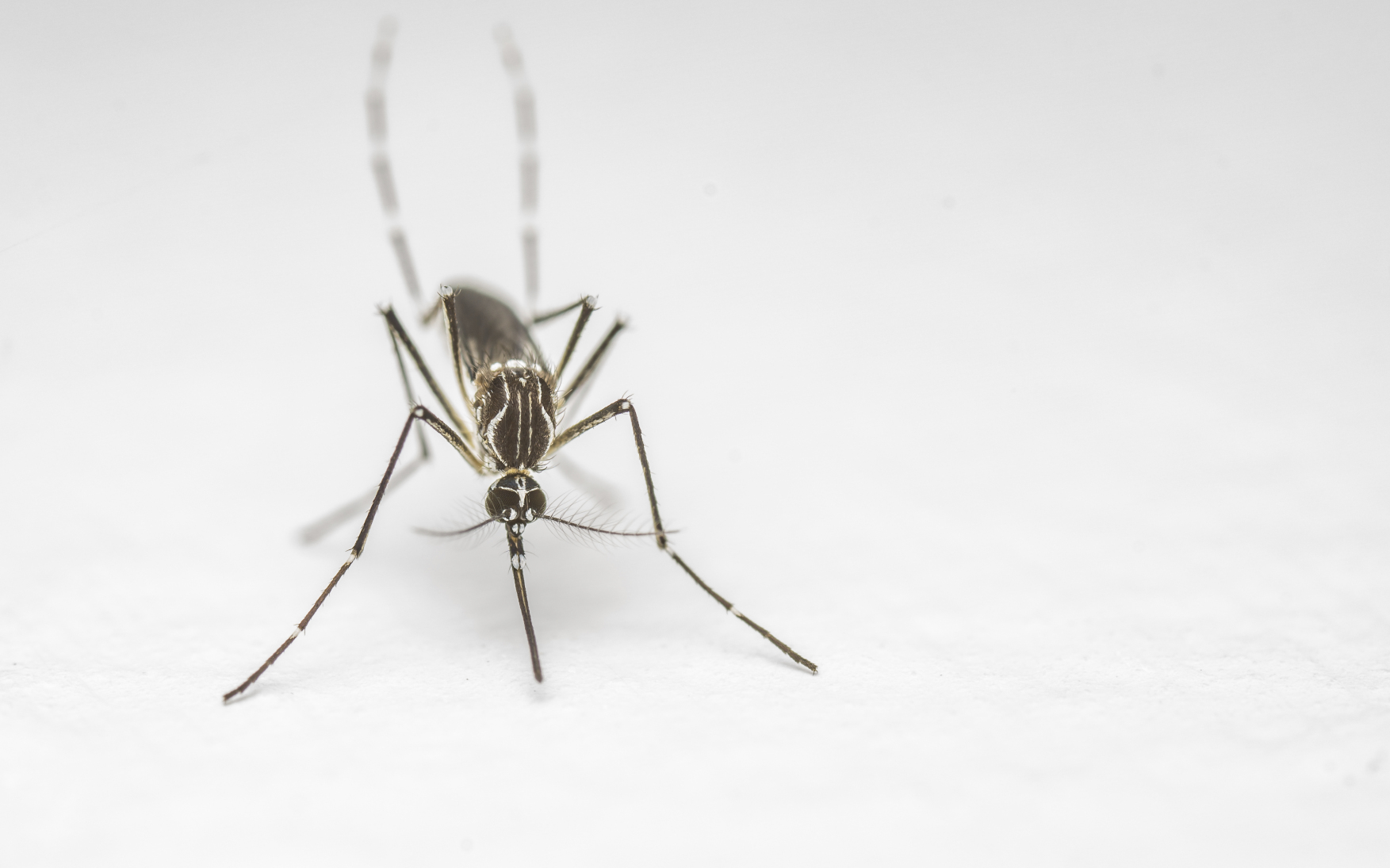 A group of respected scientists has made a startling pronouncement about the Zika virus outbreak in Brazil.

The researchers charge that a Monsanto-linked pesticide is to blame for the epidemic of birth defects in the South American country.1

The shocking new report discloses that in 2014, the government added the chemical pyriproxyfen to water supplies. The aim was to lessen the mosquito population in Brazil. Pyriproxyfen causes deformities in the blood-sucking insects, making them unable to breed. But soon after the chemical was added to drinking water, birth defects began surfacing in human newborns, scientists say.2

The report states: “Malformations detected in thousands of children from pregnant women living in areas where the Brazilian state added pyriproxyfen to drinking water is not a coincidence.”

The group Physicians in Crop-Sprayed Towns issued the report. They point out that there have been Zika epidemics in the past. Yet there were no cases of microcephaly linked with them. Microcephaly is the medical name for birth defect linked to Zika. It is characterized by a smaller-than-normal head.

The group also noted that neighboring Colombia is also battling Zika. But in that country there is no microcephaly outbreak.

Zika has infected more than 3,000 pregnant Colombian women. But none gave birth to a child with microcephaly, the doctors said.  Pyriproxyfen has not been used on Colombia.

In Brazil there are 4,000-plus suspected cases of microcephaly. But only six can be connected to the Zika virus, according to the research group.

Patricia Pestana Garcez, neurodevelopment scientist at the Federal University of Rio de Janeiro, declared, “There is no direct evidence that the virus causes microcephaly.”3

Even the World Health Organization admits there is no causal link between Zika and microcephaly. But it also claims that pyriproxyfen is perfectly safe to drink.4

The insecticide is made by a company called Sumitomo Chemical. It is an affiliate of chemical giant Monsanto.

Monsanto has a long track record of questionable products…

It produced Agent Orange. That’s the plant defoliant that poisoned thousands of U.S. soldiers who served in Vietnam.5 Monsanto also introduced the now-banned pollutant PCBs. And it is a leading producer of GMO crops.

Despite the evidence, the Brazilian federal government dismissed the doctors’ report. It points out there have been microcephaly cases in areas where pyriproxyfen was not added to the water.

But in southern Brazil, the local government is taking no chances. It has suspended use of pyriproxyfen. 6

The Zika virus has caused a worldwide panic. Horrible images of tiny-headed babies have flooded TV screens. Pregnant women have been warned not to travel to countries where the virus has been found.

The U.S. government is about to commit $1.8 billion to combating Zika.

The question is, are we fighting the wrong the enemy?7