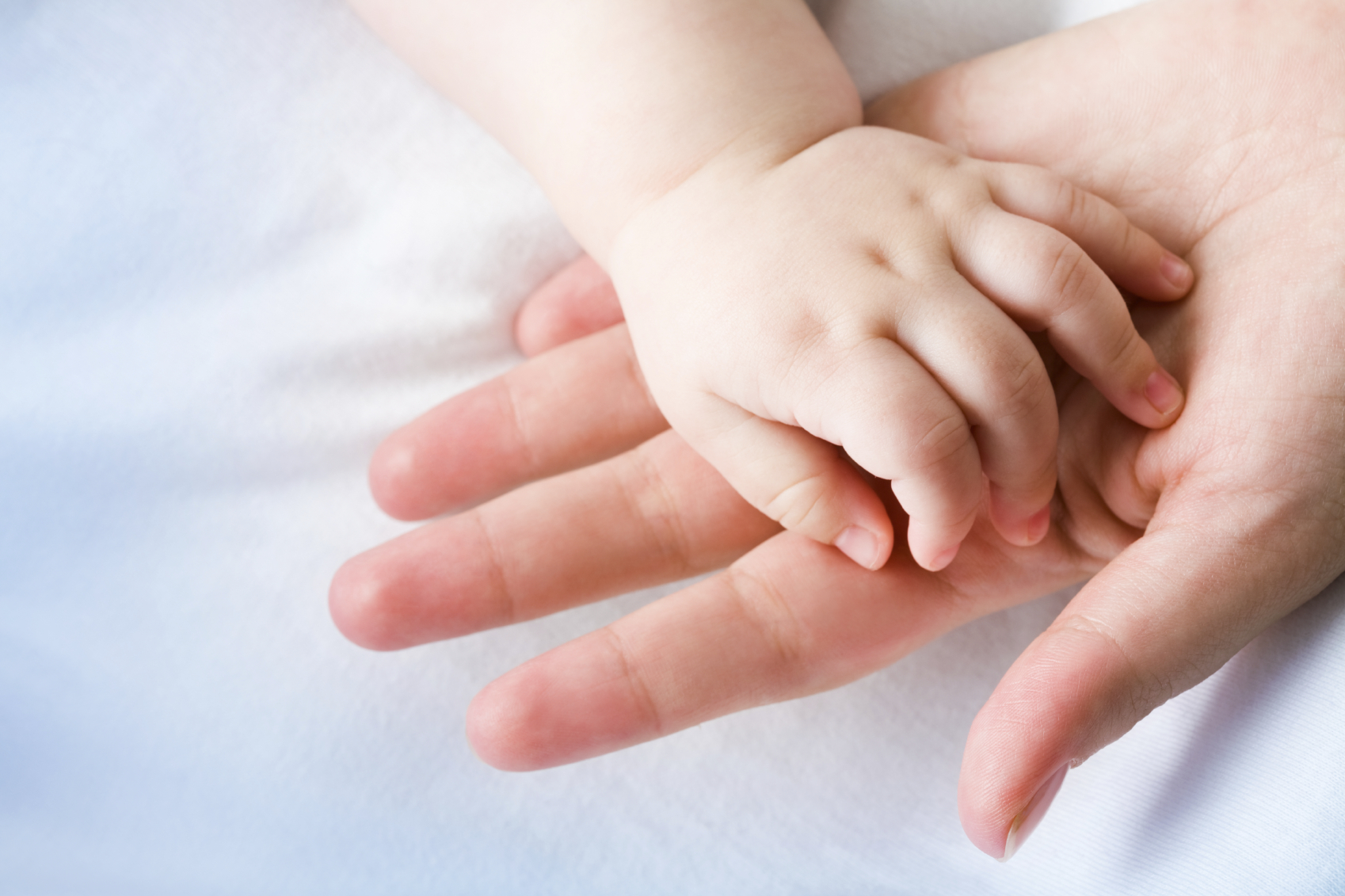 In its never-ending search for profit, Big Pharma has found a new and highly questionable money pipeline… Antipsychotic drugs for babies still in the crib!1

Now, they are encouraging doctors to prescribe antipsychotic medications to babies as young as 5 months. This includes the powerful drug Risperdal. How powerful? Doctors use it to treat adults with schizophrenia and bipolar disorder.

And these drugs aren’t even approved for use in children younger than 10.

Prescriptions for the antidepressant Prozac rose 23% in one year for that age group.

Here’s how it works… Worried parents take their child to a pediatrician. They complain that the toddler is violent or withdrawn. Meanwhile, pharmaceutical companies have primed doctors to prescribe these drugs to children.4,5

Doctors are generally free to prescribe any medication for any purpose they see fit.

So Big Pharma markets their drugs, such as Risperdal, as beneficial to toddlers… Whether or not there is any medical support for their claims.

It leads to using these drugs in unproven ways.

“I think it’s just nuts,” said Dr. Ed Tronick, professor of developmental and brain sciences at the University of Massachusetts. “I think you simply cannot make anything close to a diagnosis of these types of disorders in children of that age.”

Johnson & Johnson has already paid $1.7 billion in a lawsuit over the illegal marketing of Risperdal to children. Drug makers promoted use of this drug in children as far back as 1994… Despite it not having approval for children until 2006. This is the drug at the center of the new baby marketing scandal.6,7,8

How dangerous are these drugs for infants? That’s the worst part. We don’t even know yet.

Even in adults, Risperdal can have serious side effects… Like male breast growth.

But for babies it could be much worse.

Tulane University child psychiatrist Dr. Mary Margaret Gleason says the medical and pharmaceutical professions are well aware of the high risks. In children younger than 2, the brain’s neurological workings are developing rapidly and in unknown ways.

Giving these medicines at such a young age can permanently affect brain growth. The drugs are untested in young children. They simply can’t perform clinical trials in infants and toddlers “because of those dangers,” she notes.9

Don’t expect the controversy to lead to a crackdown on Big Pharma anytime soon. The industry doled out nearly $32 million in campaign contributions in 2014. They spent another $229 million on lobbying.10