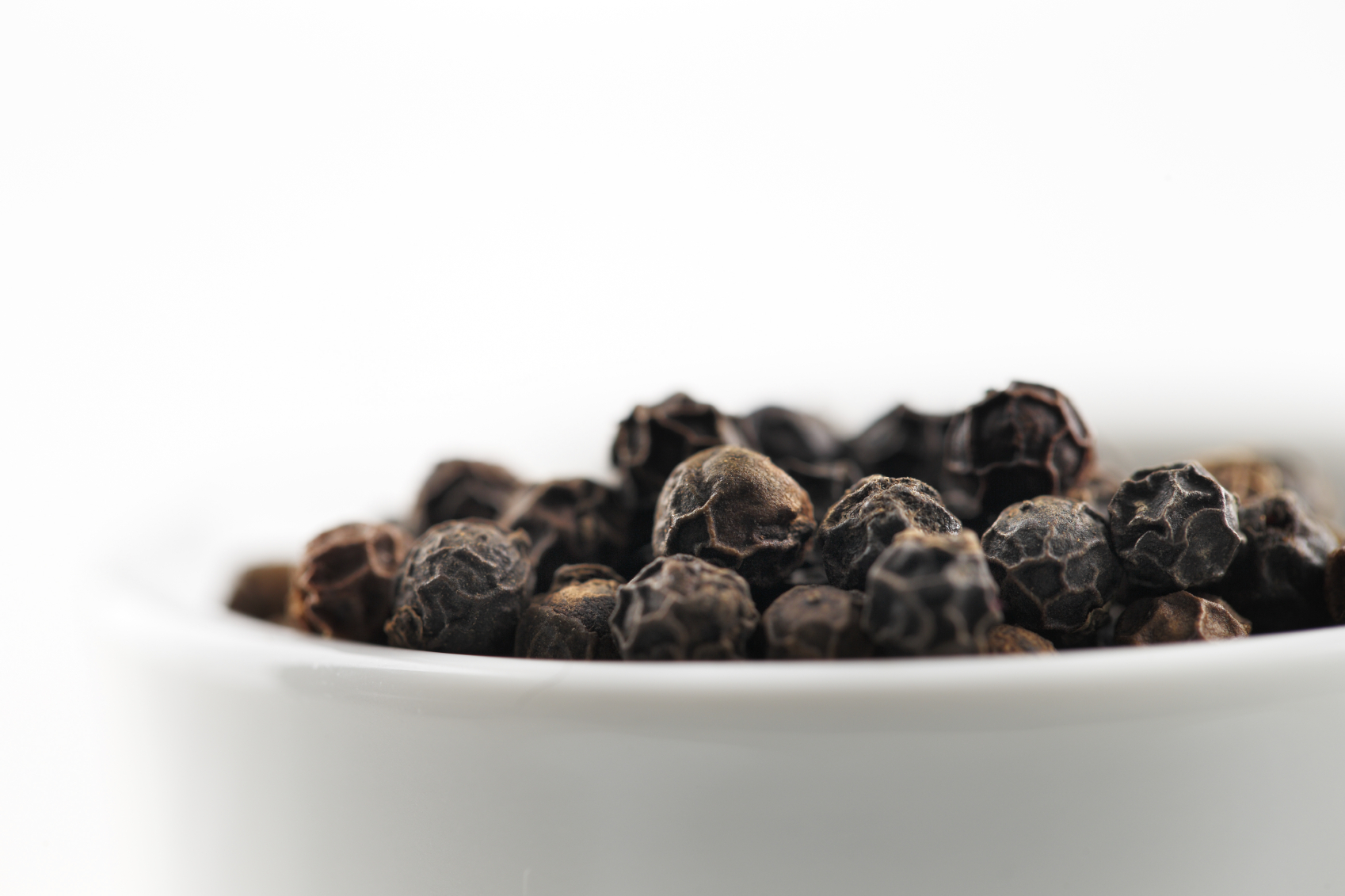 There’s a simple, natural way to lose weight. It doesn’t require strenuous exercise or a drastic change in your diet. And it’s probably sitting on your dining room table right now.

Piperine is the compound that gives black pepper its characteristic pungent flavor. Here’s how it works to make you thinner:

Eating black pepper cuts belly fat over time, researchers have found.1 Mice fed a small daily dose of piperine lost weight and fat. And that was despite being on a high-calorie diet.

The mice also had lower levels of LDL cholesterol (the bad kind) and more HDL (the good kind). So black pepper had the added benefit of lowering risk of heart disease and stroke.

In a similar study published in the journal Bioscience, Biotechnology, and Biochemistry, scientists fed mice high-sugar and high-fat foods. When they added black pepper to their diet, visceral fat decreased significantly.2 That’s the most dangerous kind of fat that accumulates around the midsection.

Piperine keeps new fat cells from forming. A study from the Journal of Agricultural and Food Chemistry reveals it inhibits genes that build body fat. The findings were so promising researchers called piperine a “potential treatment for obesity-related diseases.”3

Black pepper is a thermogenic spice.4 It stimulates your metabolism, allowing you to burn more calories—and fat. This is likely due to its spicy flavor. Foods that deliver a kick to your tongue can increase your metabolic rate by up to 20% within minutes of eating them.5

But here’s the thing… Black pepper only contains 5% to 9% piperine. So you get just a small amount from sprinkling it on your meals.7

To get a therapeutic dose, take a supplement with black pepper seed extract. Look for one that gives you 15 mg a day. But even still, don’t hold back when adding black pepper to your food. Scientists believe the sensory experience it provides boosts its thermogenic qualities. This helps keep fat in check.

What’s your favorite way to use black pepper?