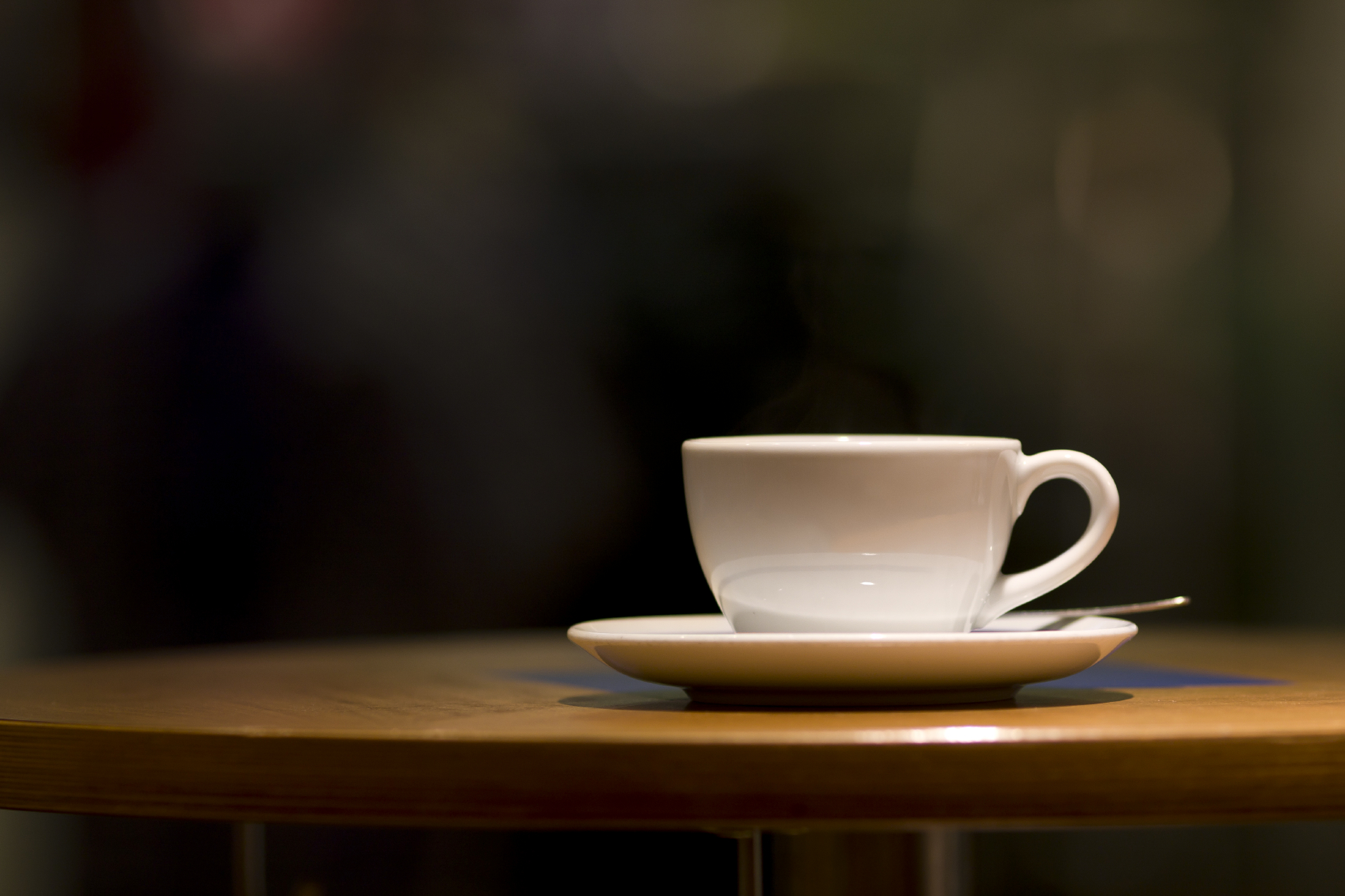 Worried about blood sugar? There’s a new diabetes fighter you’ll be glad to hear about…

Recently researchers gathered data from about 3,000 men and women in Athens, Greece to study the effects of a common beverage on diabetes risk.

Some didn’t drink it at all. Others drank a moderate amount. But the last group was the most interesting. They were the habitual drinkers. And they benefited the most.

After ten years, they were 54% less likely to develop type 2 diabetes.1

And another study found the same thing. The more people drank this beverage, the less chance they had of getting diabetes. 2 (The opposite was also true, by the way. The less they drank, the higher the risk.)

So what was this “miraculous” beverage? You’ll be surprised it’s so common.

It was just plain, simple coffee.

High quality coffee lowers levels of amyloid A. The less you have in your blood, the lower your chance of developing type 2 diabetes.3

Previous studies found the opposite—an increase in amyloid A and other inflammatory markers.4 That’s probably due to differences in the quality of coffee drank around the world… And how it’s made.

It turns out, Greek-style coffee has more anti-inflammatory compounds in it than most other kinds.5

But remember, cream, sugar, and trans fat-laden coffee creamer are all inflammation-causing foods. Adding them to your coffee may cancel out its many benefits. Which also include protecting your hearing and vision…and cutting your risk of throat cancer in half, to name a few.

So to get the most out of your morning coffee, leave out the sugar and dairy products. Use whole, organic beans. And take an extra minute to grind them yourself. It doesn’t just taste better… It helps you avoid unhealthy fillers—like brown sugar—that make it into some of the pre-ground stuff.6

Consume three eight ounce—or 237 mL—cups or less per day. And enjoy them before a reasonable time. It takes six hours for only half of the caffeine you’ve consumed to leave your body.7 So the earlier you drink it, the better.