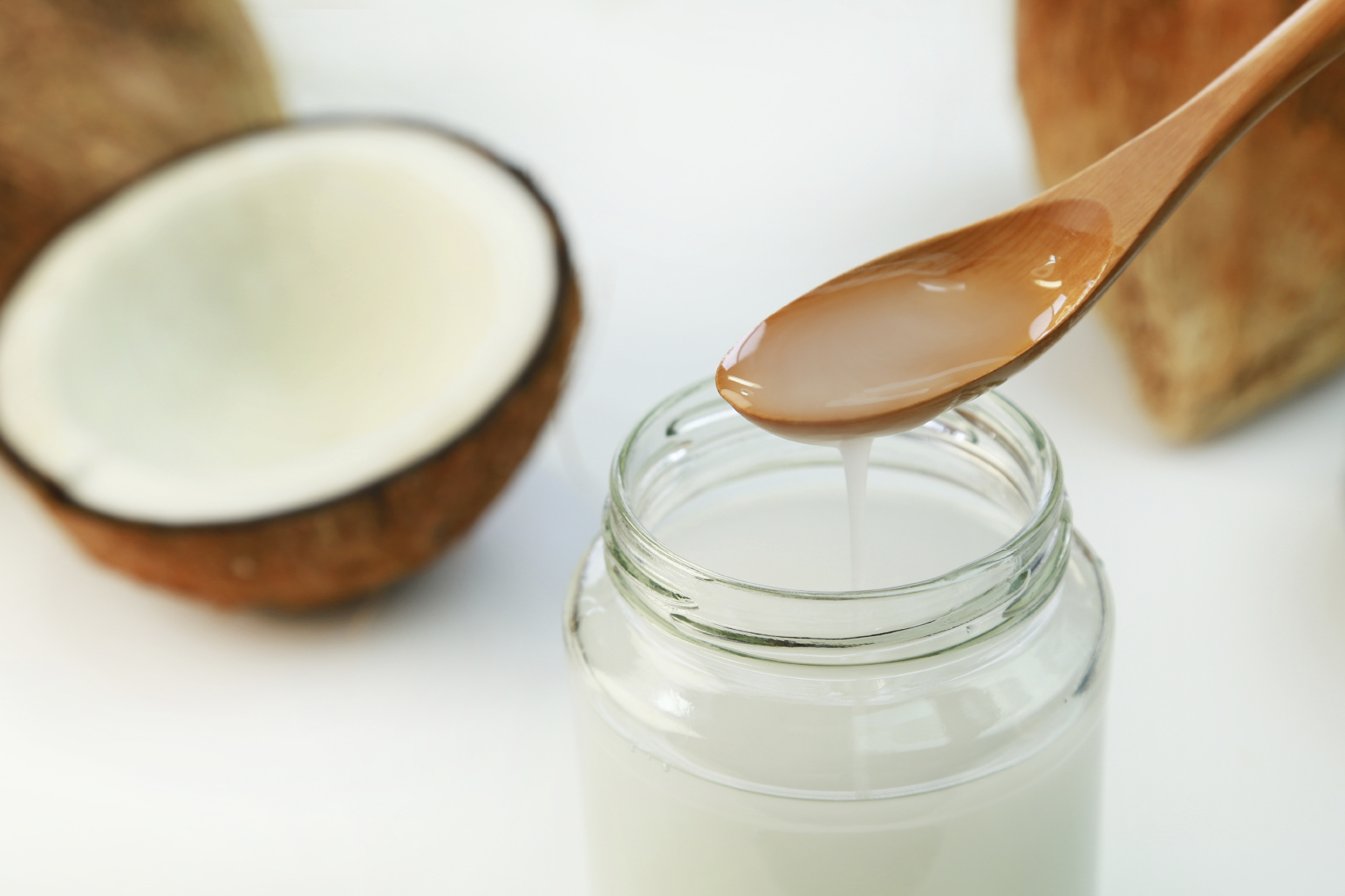 Most people don’t even know they have candida. Surprisingly, it infects as much as 70% of the world’s population.1 It’s an overgrowth of fungus in your gut. But it affects your whole body. High stress, sugar, processed foods, and antibiotics are mostly to blame.2

So if you’re treating symptoms individually without knowing what’s really causing them, you’re not doing much to destroy the harmful overgrowth itself.

Doctors usually prescribe fluconazole. There are just a couple of problems with that. For one, a single round is rarely effective. Even worse, it causes nasty side effects like vomiting, diarrhea, and dizziness.3

Your best bet is to treat the condition naturally. How? With a candida-destroying diet.

You can starve out the fungus by eating a diet low in sugar, and high in protein and vegetables. But there are also certain foods that actively fight fungus…

Coconut oil, in fact, is just as effective as fluconazole for treating candida.4 It’s antifungal and contains fatty acids like lauric acid. These acids attack the cell wall of the fungus. This causes the cell wall to disintegrate.5

That’s pretty powerful for something that sits on your kitchen counter! And in countries where they eat the most coconut oil—Thailand and the Philippines—the candida rates are much lower.6 That’s no coincidence.

You see, countries that consume coconut oil not only have lower rates of candida, they have very low rates of Alzheimer’s. There’s a connection. One U.S. doctor even reversed her husband’s Alzheimer’s symptoms in seven days. Read how she did it—become a member today to get this issue. You’ll have exclusive access to all of our in-depth natural healing reports.

Now, if you’ve read any of our Health Watch alerts on the amazing benefits of coconut oil, you know to replace some of your cooking oils with coconut oil.

It keeps for a long time without having to be refrigerated. You can heat it to high temperatures without losing the beneficial properties.

In fact, fighting candida may be even more critical than experts first thought. Stunning new research now suggests a link between candida and cancer.

In one study, the Journal of Infection found it was present in at least 88% of cancer patients. That’s no coincidence. It might even be more. So it doesn’t matter if you’re a man or a woman. You’re at risk no matter what. That’s why it’s so important you go HERE now for urgent details, including the three triggers that make candida spread, the test that shows if you have it, and the three natural treatments to eradicate it for good.