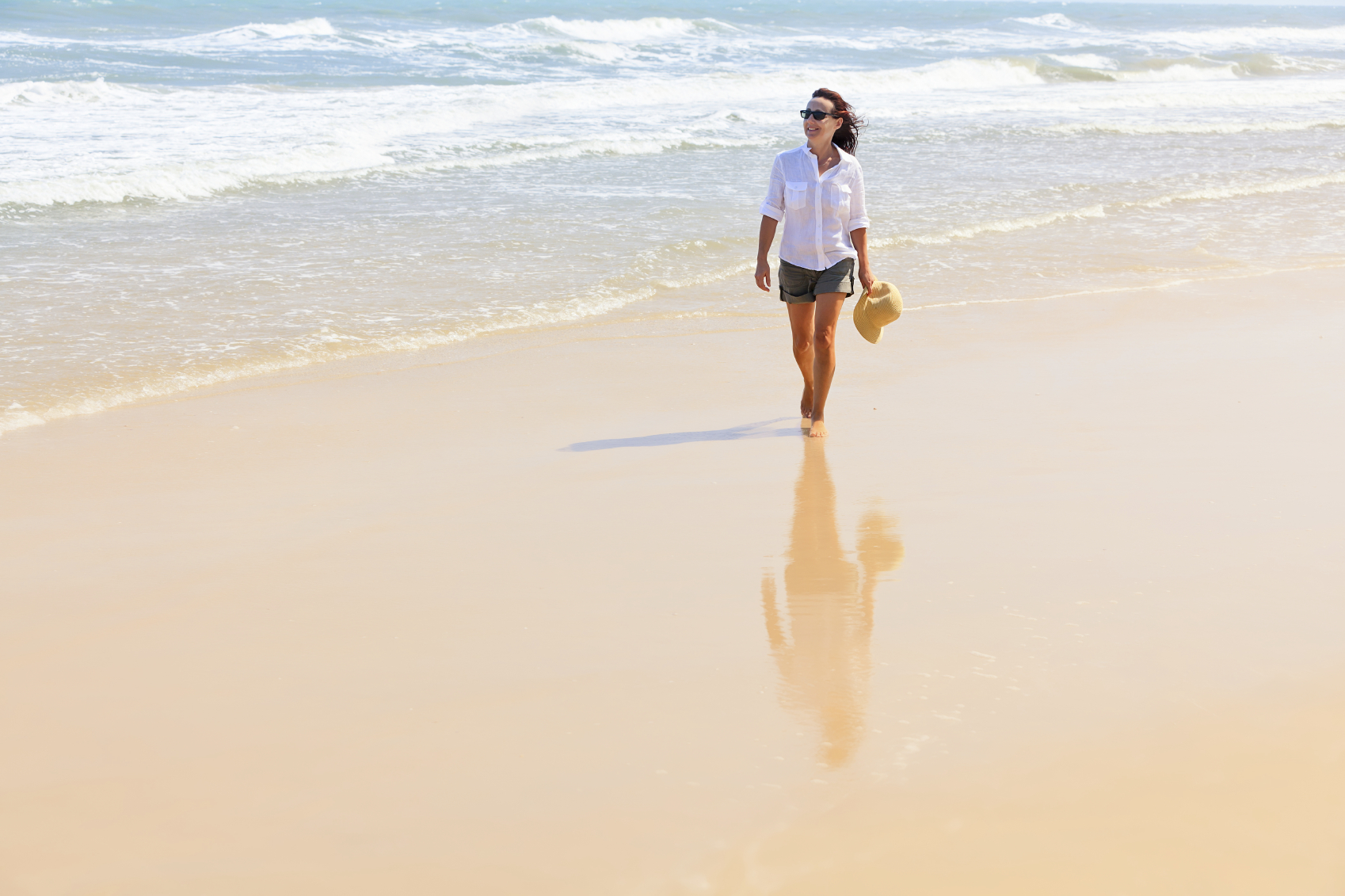 Earlier this year, you discovered that getting enough D3 could lower risk of colon cancer death by up to 72%. Keeping your levels high may even cut your risk of ever developing it in half.1

But that was just the beginning. New research shows D3 may also be the key to lowering your risk of pancreatic cancer.

The study comes from the University of California San Diego Medical School. That’s where researchers looked at cancer data from 107 different counties. They found pancreatic cancer risks are highest in countries with the least amount of sunlight.

People living at high latitudes were at similar risk. And that’s after adjusting for other risk factors—like alcohol consumption, obesity, and smoking.

But things were much different for people in lower, sunnier regions…

People living in these areas had about a sixth of the risk… They were about 80% less likely to develop pancreatic cancer.

According to the authors:

This isn’t the first time this team has found a link between vitamin D3 exposure and cancer risk. Their previous work showed sufficient blood levels of D3 significantly lowered breast and colorectal cancer risks.3 But their latest work is unique. It’s the first study to link D3 levels to pancreatic cancer risk. That’s a huge deal.

Pancreatic cancer is only the 12th most common cancer in the world. But its 5-year survival rate is barely 6%.4  In other words, it’s one of the deadliest cancers you can battle. But bringing up your blood levels of D3 may be your best bet for keeping it at bay.

The first step is to get your D3 levels checked. They should be between 40–60 ng/mL. If they aren’t, simply spend more time in the sun. About 8–10 minutes of quality sunlight a day is all it takes. You can also eat more grass-fed beef, organic mushrooms, and wild-caught salmon to get an extra dose of this critical vitamin.