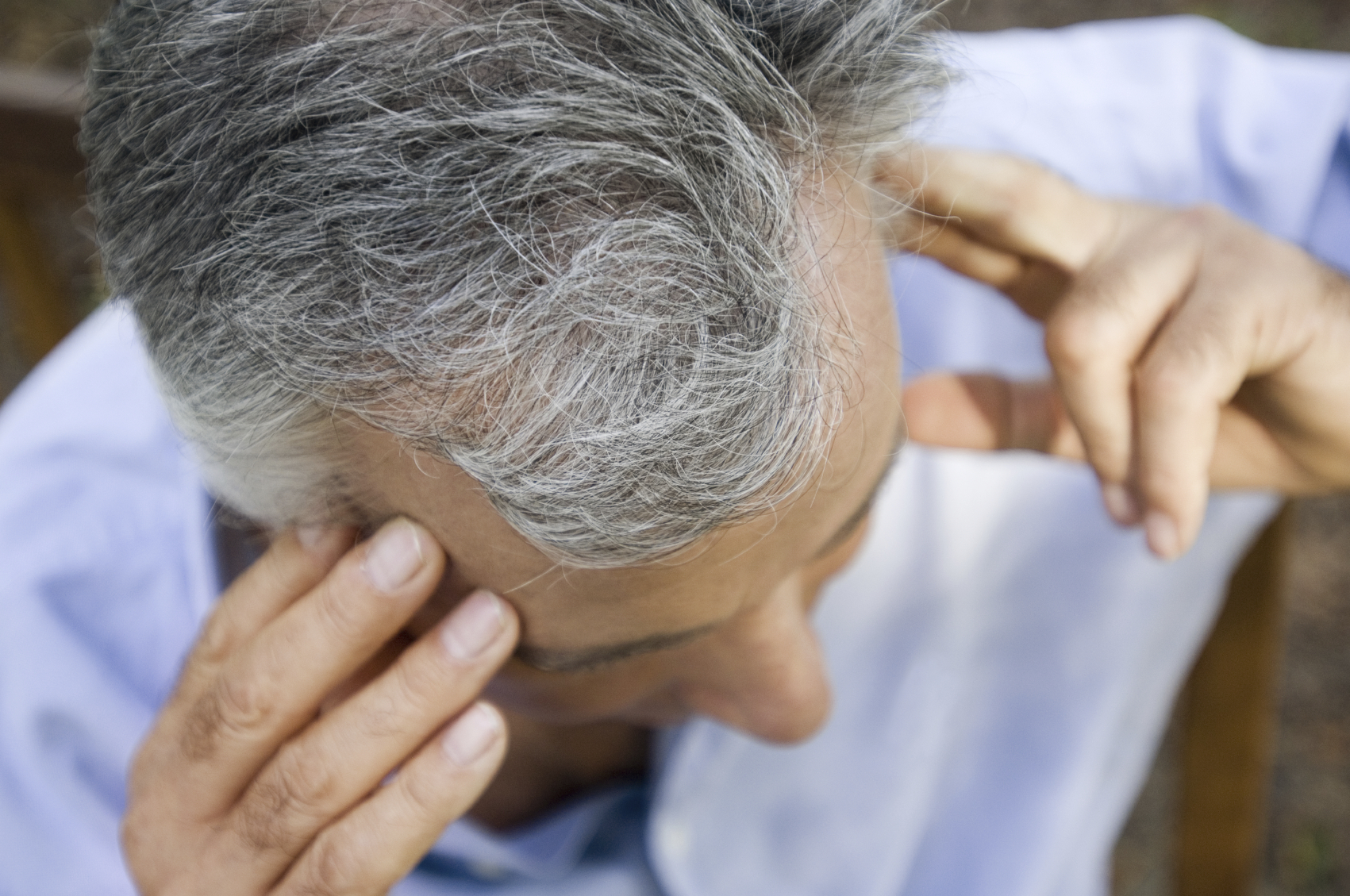 The best medicines they have for treating Parkinson’s don’t work. In fact, taking these drugs could ruin your life.

But now research reveals a surprising risk factor for developing it. One we didn’t see coming. And it could hold a key to helping you avoid the disease in the first place.

A group of international researchers from Iceland to Hawaii examined health data from 5,764 subjects.

After four years, they found people who experience a common—yet painful–disorder in midlife were at up to 3.6 times greater risk of having Parkinson’s symptoms.1 That wasn’t all… They also found these people were more than twice as likely to get an official diagnosis.

Considering that about 12% of Americans suffer with this condition, there’s a very good chance this affects you or a loved one. In fact, it’s the most common brain disorder in both men and women.

We’re talking about migraines. We’ve told you before about their secret health risks.

According to study author, Dr. Ann Scher, a dopamine dysfunction is one of the main factors in Parkinson’s disease. But like we said, it’s also a main cause of migraines. Symptoms like nausea and vomiting—even excessive yawning—may be related to dopamine receptors. So it’s not really surprising that frequent migraines in midlife may lead to Parkinson’s in your later years.2

It sounds scary. But if that’s the case, it could also mean that avoiding migraines may also lower your risk of developing this devastating disease. Cutting out BPA is a good start. So is keeping a handle on extra body fat.

Also, try adding a cup of organic white tea to your morning routine. Its polyphenol content helps prevent damage to your neurons. They’re responsible for producing dopamine that keeps your muscles stable. Eating more blueberries is another natural solution. They’re also brimming with polyphenols. Research shows men who eat the most blueberries can slash their Parkinson’s risk by up to 40%.

About a million people in the U.S. are living with Parkinson’s. That’s more than multiple sclerosis, muscular dystrophy, and Lou Gehrig’s disease put together.3 But avoiding migraines—and adding these natural solutions—may lower your risk. Even help you avoid it entirely.