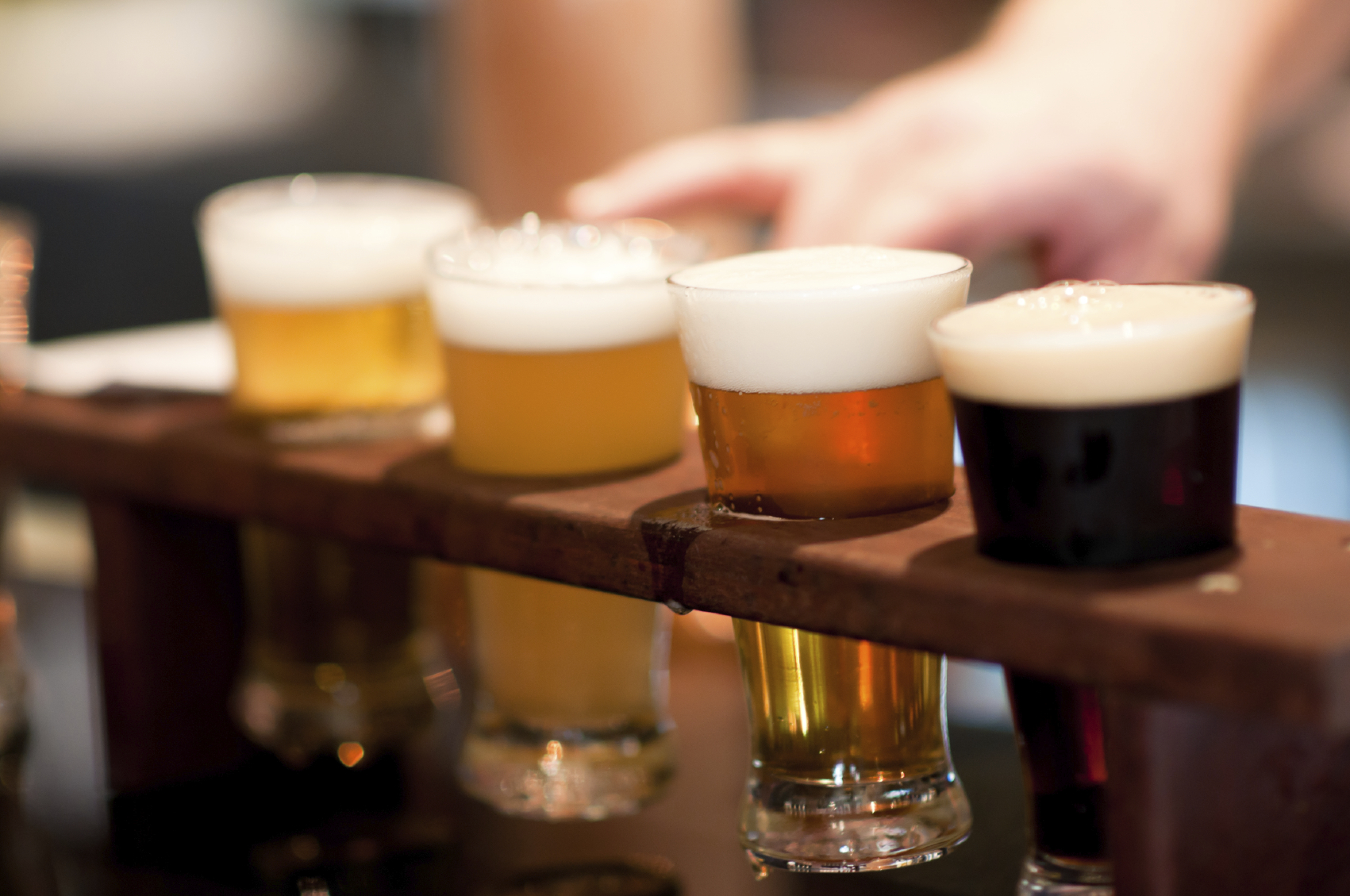 It turns out red wine isn’t the only adult beverage that can benefit your brain. A new study in the Journal of Agricultural and Food Chemistry confirms it.

Researchers in China looked at the protective effects of xanthohumol (Xn). It’s a polyphenol—like resveratrol. They found it shields brain cells from oxidative damage.1 It’s the result of inflammation or free radical buildup in your body. If it accumulates, it puts you at risk for degenerative diseases. Like Alzheimer’s and Parkinson’s.

The antioxidant effect of Xn may help slow the development of these conditions. Or keep you from facing them altogether. And you couldn’t ask for a more satisfying delivery method…

We’re talking about hops. The kind you make beer with.

Hops have been a valuable ingredient in traditional Chinese medicine for thousands of years. Just not for preserving cognitive function. That’s a recent discovery. Hops have sedative properties that make them useful in treating insomnia, anxiety, and depression.2 Consider it a bonus on top of the brain-protective powers.

And the good news doesn’t stop there. You see, Xn also turns on glutathione production. It may be the most important antioxidant in your body.

Glutathione binds to heavy metals. It helps pull them out of your body and remove them as waste products. This doesn’t just cut out toxins. It lowers inflammation throughout your body. Not to mention its ability to recycle other antioxidants. In other words, it makes other free radical fighters work harder. But there’s a catch…

Drinking beer may do more harm than good.

Some beers have high levels of arsenic… Up to twice the safe amount allowed in most water supplies. The other problem is beer makers don’t have to list their ingredients by law. This can lead to some dangerous additives winding up in your glass. You can switch to organic micro or craft beers to solve this problem. But you may still be coming up short.

Earlier studies examining the memory-enhancing effects of Xn in mice found it’d take a lot of beer to see the most benefit. About 2,000 liters of beer a day to be exact.3 That’s never going to happen. But there’s a practical solution.

Hops aren’t hard to find in supplement form. You should be able to get them at your local health food store. If not, you can find a variety of them—even organic liquid extracts—online. And if you are going to enjoy a cold one—or two—make sure to choose an organic brew made with plenty of hops… Just in case.

I’m willing to bet you’ve never heard of hops as a memory saver before. But I’ve got a stack of research (dating back to 1948!) on an Asian herbal extract you’ve probably never heard of period. It’s able to protect the amount of “memory chemical” we have left in our brains. The more chemical you have and the longer you keep it, the better your memory, awareness, and reasoning. Actually it works just like prescription Alzheimer’s drugs do. But better. More details on this brain-boosting herb, HERE.