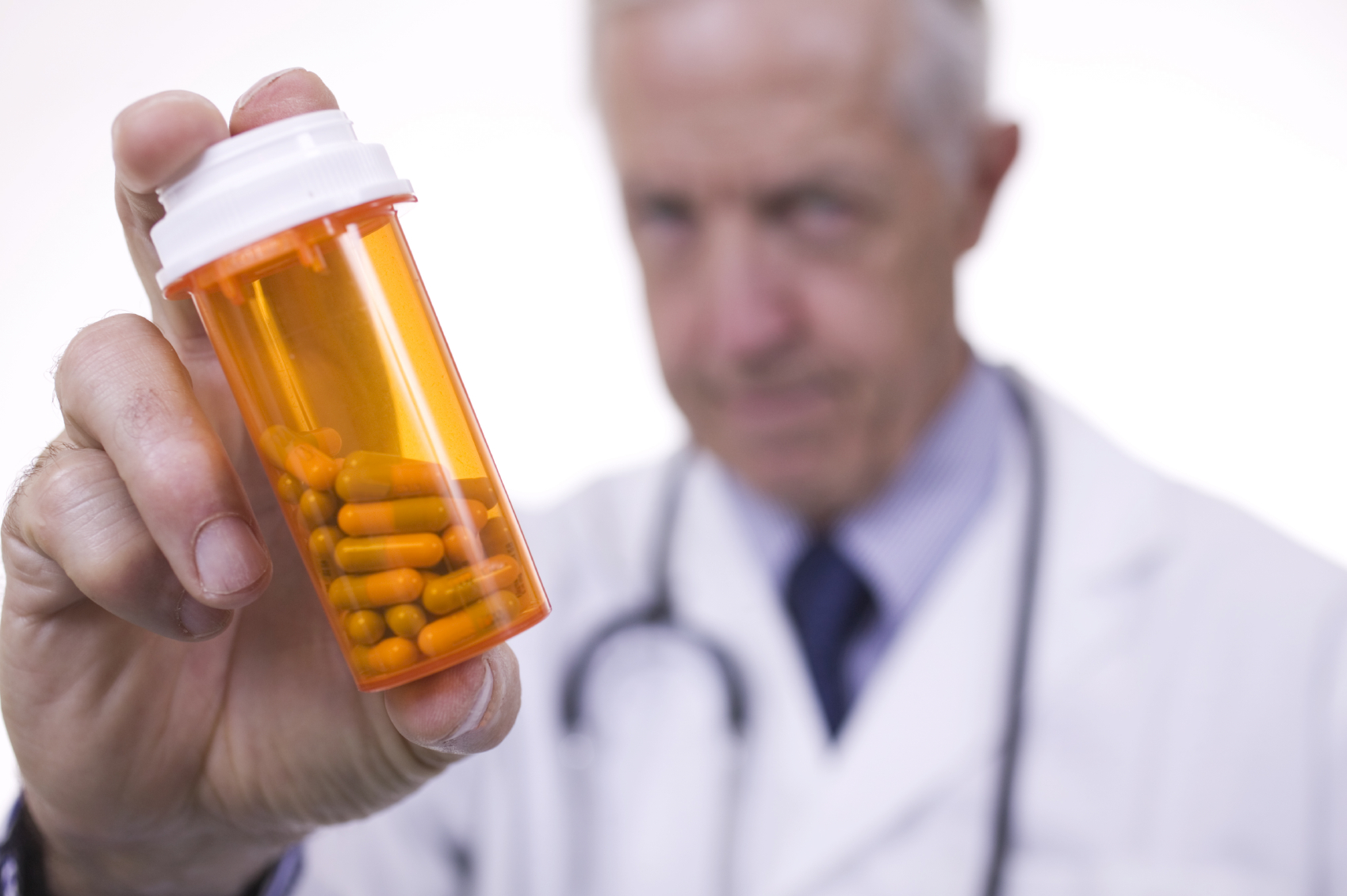 Not long ago, we told you that 48% of hospital rooms tested positive for Acinetobacter baumannii (MDR-AB) bacteria. It can cause major damage to someone with a compromised immune system. You know… The kind of person who may be in the hospital. We also told you that cutting boards in hospital kitchens had double the incidence of deadly superbugs.1

There’s an even more disturbing threat you face with each hospital visit. And the crazy part is this is supposed to be one of your greatest health weapons…

Antibiotics are a simple—and profitable—“cure-all.” Or that’s the idea anyway.

According to a CDC report, 78% of hospitals prescribe inappropriate or redundant antibiotic treatments.2 Some may not have been the correct course of treatment. But others may not have required antibiotics in the first place.

And then sometimes doctors will prescribe a few different antibiotics at once. They do this when they can’t identify the source of an infection. But when they do identify the bug, they’re supposed to stop giving any unnecessary drugs. That doesn’t happen nearly 80% of the time.3

Researchers estimate these treatments led to about $13 million in unnecessary spending. And that’s just from the 394 hospitals they looked at. Imagine if every hospital in the country misused antibiotics this way. It could’ve wasted upwards of $163 million.4 But there’s another, more dangerous, factor at play…

Doctors will use IV antibiotics most of the time. This makes them stronger. And more dangerous. It increases the likelihood of bloodstream infections. Now factor in the risk of drug-resistant “superbug” infections from overuse. The stakes become even greater. Just look at Clostridium difficile infection (CDI).

It’s a deadly bacterium that leads to inflammation in your colon. A CDI can cause abdominal pain, diarrhea, fever, loss of appetite, and nausea. It spreads by touching surfaces that come into contact with feces. Antibiotic use puts you at greater risk for developing a CDI. And even if you manage to treat it with drugs, 20% of infections will return.5

This same report found that decreasing antibiotic use by 30% could make a major impact in preventing CDIs. It’s something they’re already doing in the U.K. In recent years, they cut broad-spectrum antibiotic use by more than half. The result? More than a 70% drop in deadly infections.6

Meanwhile, natural solutions like coconut oil can fight CDIs. The allicin in garlic is another “superbug” fighter. They’re easy to add to your diet. Just look for them in their raw, organic forms. They’ll help protect your immune system from outside threats… Like antibiotics. And this is just one type of drug you need to worry about.

We list several others are in our special report, The Top 10 Dangerous Pharmaceutical Drugs—And Their Natural Alternatives. It’s an important read for you and your family. Why? Because, with millions of Americans taking these deadly pills, there’s a good chance someone you love is endangering his or her life… Without knowing it.