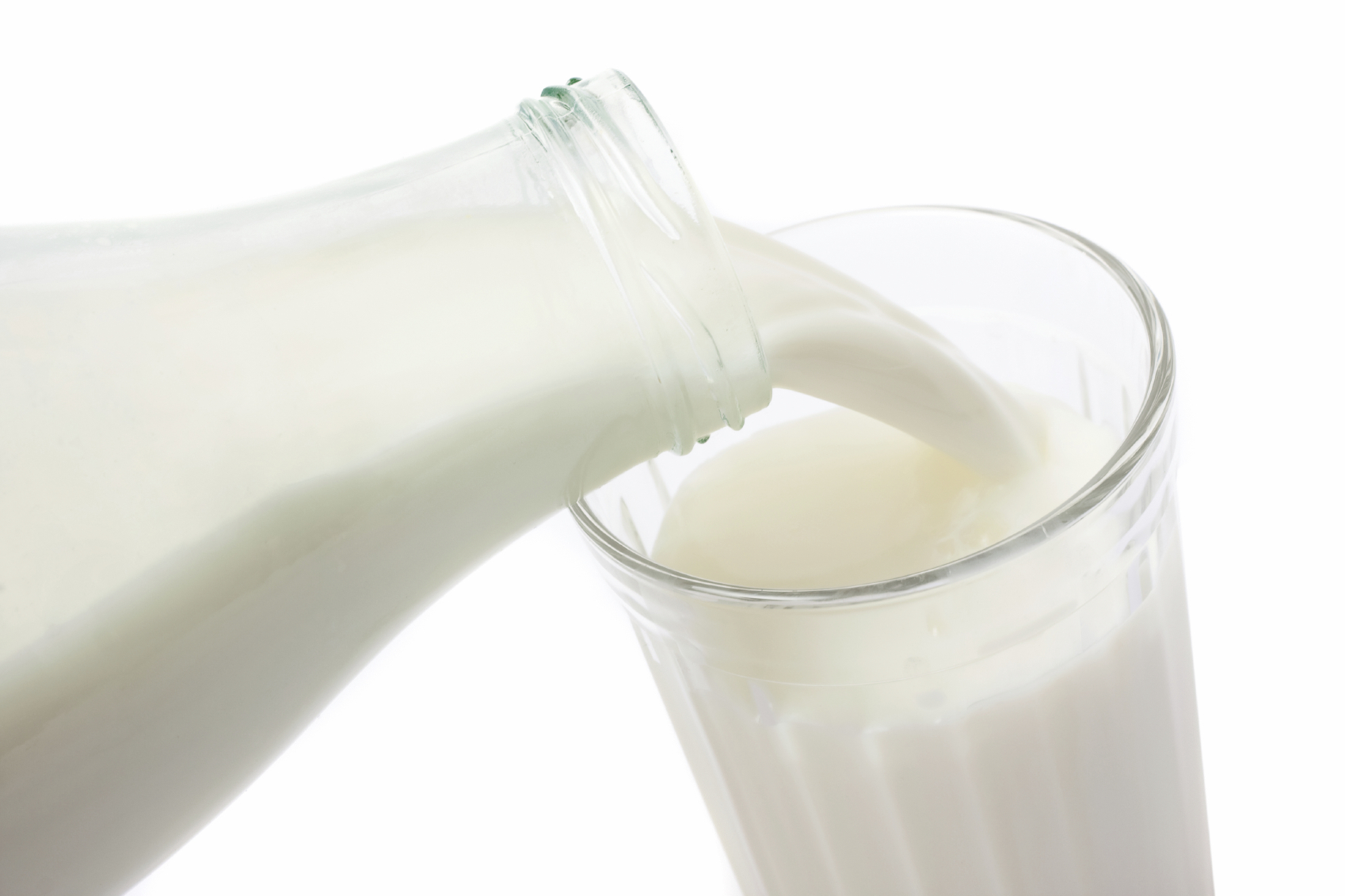 Big food leads us to believe that milk is a wholesome, innocent beverage. It’s been going on since the days of the friendly neighborhood milkman. But Health Watch readers know the truth. Now new research shows that drinking it is even more dangerous that we thought.

A team of Swedish researchers wanted to find out if milk really “does a body good.” More specifically, their goal was to observe the association between drinking milk and fracture risk…and time to mortality.

They looked at medical data from over 100,000 subjects between 39 and 79 years old. They followed female subjects for 20 years. They only tracked men for about half as long.

Women who drank three or more glasses of milk a day were 93% more likely to die than women who drank one or less. That’s outrageous enough… But they also revealed that mortality risk increased by 15% for every serving of milk they had.1

Heavy milk consumption made women 90% more likely to die of heart disease. It also raised cancer mortality by 44%. It raised men’s risk too… Just not as much. They were “only” about 10% more likely to die on average. Don’t forget the researchers only followed them for about half as long. But mortality risk was just one aspect of this study…

Like we said, they also took a look at fracture risk. And what they found was shocking….

The idea that it’ll help you build strong bones is a myth at best. Their results found that milk—even in high amounts—did nothing to reduce risk. Actually, drinking three glasses raised fracture risk by about 16%.2 Hip fracture risk was even higher—a scary 60%. And they think they know why…

Milk is a major dietary source of D-galactose. It makes up about half of lactose—the sugar found in milk. Studies link this compound to aging…even shortened lifespan. This is because of the oxidative stress and damage that come with chronic inflammation…3 Yet they didn’t observe this effect in fermented products.

This is because fermented dairy—like pure yogurt, certain cheeses, and kefir—are made with Lactobaccillus bacteria. They eat the lactose and turn it into lactic acid. Less lactose means less D-galactose…and that means less inflammation. The proof? Eating these foods led to up to a 15% reduction in fracture and mortality risk for women.4

The study may be upsetting… But it doesn’t surprise us. Drinking store-bought milk is like drinking a glass of pure inflammation. That’s because homogenization and pasteurization cook all the nutrition out of it. Forget about the calcium, vitamin D, and other benefits drinking milk is supposed to give you… Unless you have access to farm-fresh raw milk, skip it altogether.