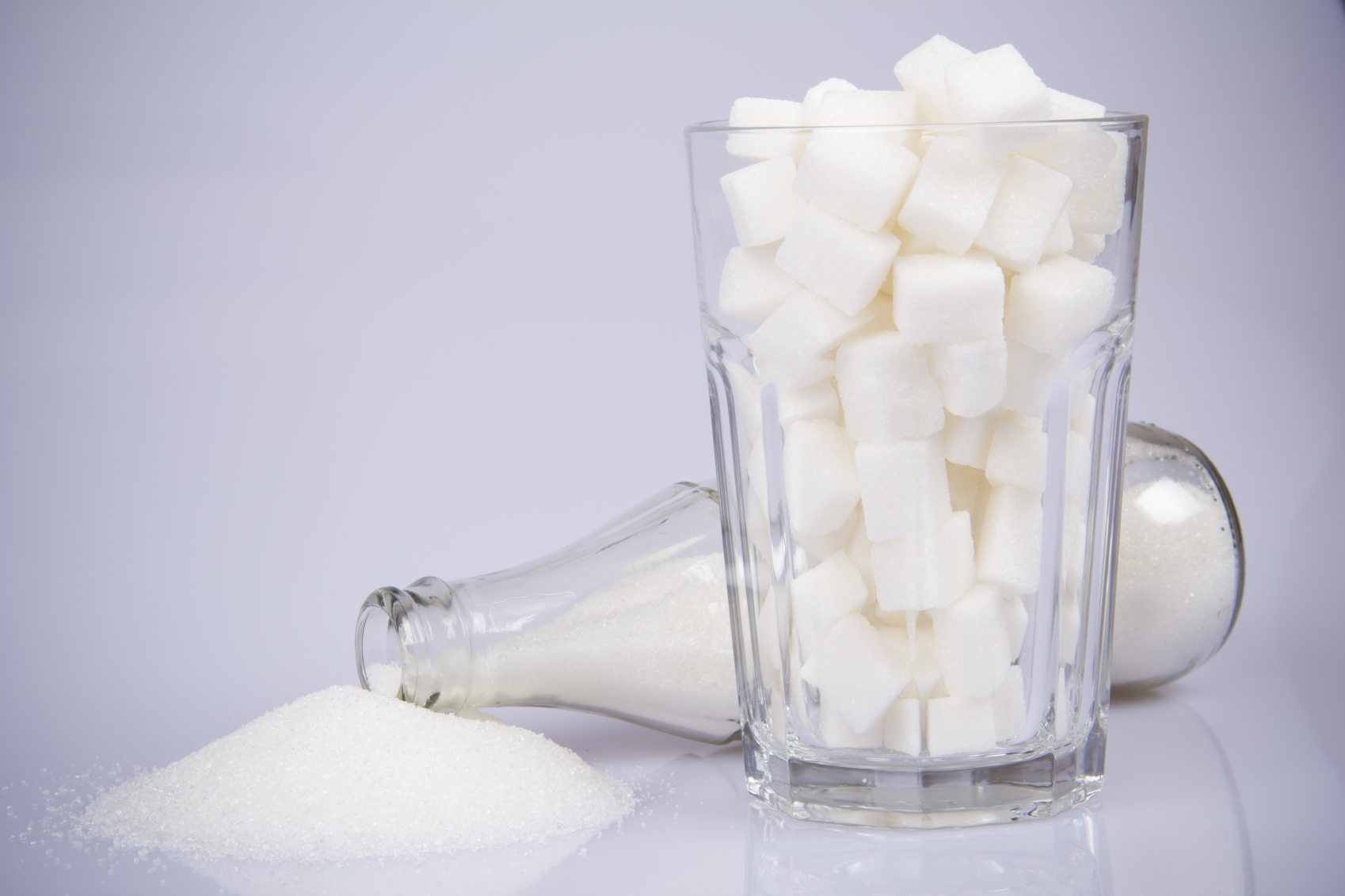 Halloween is a little over a week away… Candy bars, chocolates, and other sweets are right in your face in most grocers. But the problems with eating sugar go way beyond your waistline…

A new study shows that drinking sugary sodas may age your cells as much as smoking.

Researchers at the University of California San Francisco found that people who drank at least 20 ounces of soda a day were most at risk. They increased their cellular aging by an average of 4.6 years. But just not by way of oxidative stress or inflammation…

We’ve told you about telomeres before… They’re the protein “caps” on the end of DNA strands in your cells. As we get older, they get shorter. The problem is when they get too short to replicate, it causes cell death. This could mean looking older than you are… Even worse, it may cut your life short.

Having shorter telomeres may raise your likelihood of facing heart disease, diabetes, and Alzheimer’s. It could also mean declining health…even early death.2

Health Watch readers know that sugar accelerates aging. It also causes spikes in inflammation and blood sugar. Of course, too much of it will make you fat. But most people assume the damage from sugar takes place over the course of a lifetime. That can happen too…but this new research shows for the first time that sugary sodas—regardless of age—specifically damage telomeres.

Diet soda—though dangerous—did not have a direct effect on telomeres. Neither did sweetened, noncarbonated drinks. But this doesn’t make them good for you… It likely means the combination of preservatives that keep the soda bubbly and high-fructose corn syrup (HFCS)—or other sweeteners—is key to direct telomere damage.

It’s also important to point out that 100% fruit juice—the kind that doesn’t have added sugar—prevented telomere shortening. In fact, it helped lengthen them slightly.3

According to Dr. Elissa Epel, lead author of the study, “Regular consumption of sugar-sweetened sodas might influence disease development. Not only by straining the body’s metabolic control of sugars. But also through accelerated cellular aging of tissues.”

Of course, Big Food isn’t buying it. The American Beverage Association declined to comment… But they did insist that this study does not show a “conclusive” link between soda and cell aging.4

Don’t let them fool you: Sugar is deadly. No matter what form you get it in. Even the “healthy” varieties will cause inflammation—or worse—in your body. There’s no true “healthy alternative” to sugar. In fact, your best bet for taking control of your health is to eliminate it completely.

Our president, Angela Salerno, is going to conquer sugar. She’s giving it up for 30 full days. But that’s just the beginning.

Even products made with added sugars are off limits. She’s also cutting out artificial sweeteners. You can follow her throughout the entire experience—even take part in it yourself—to see the impact shunning sugar and its imitators can have on your health.