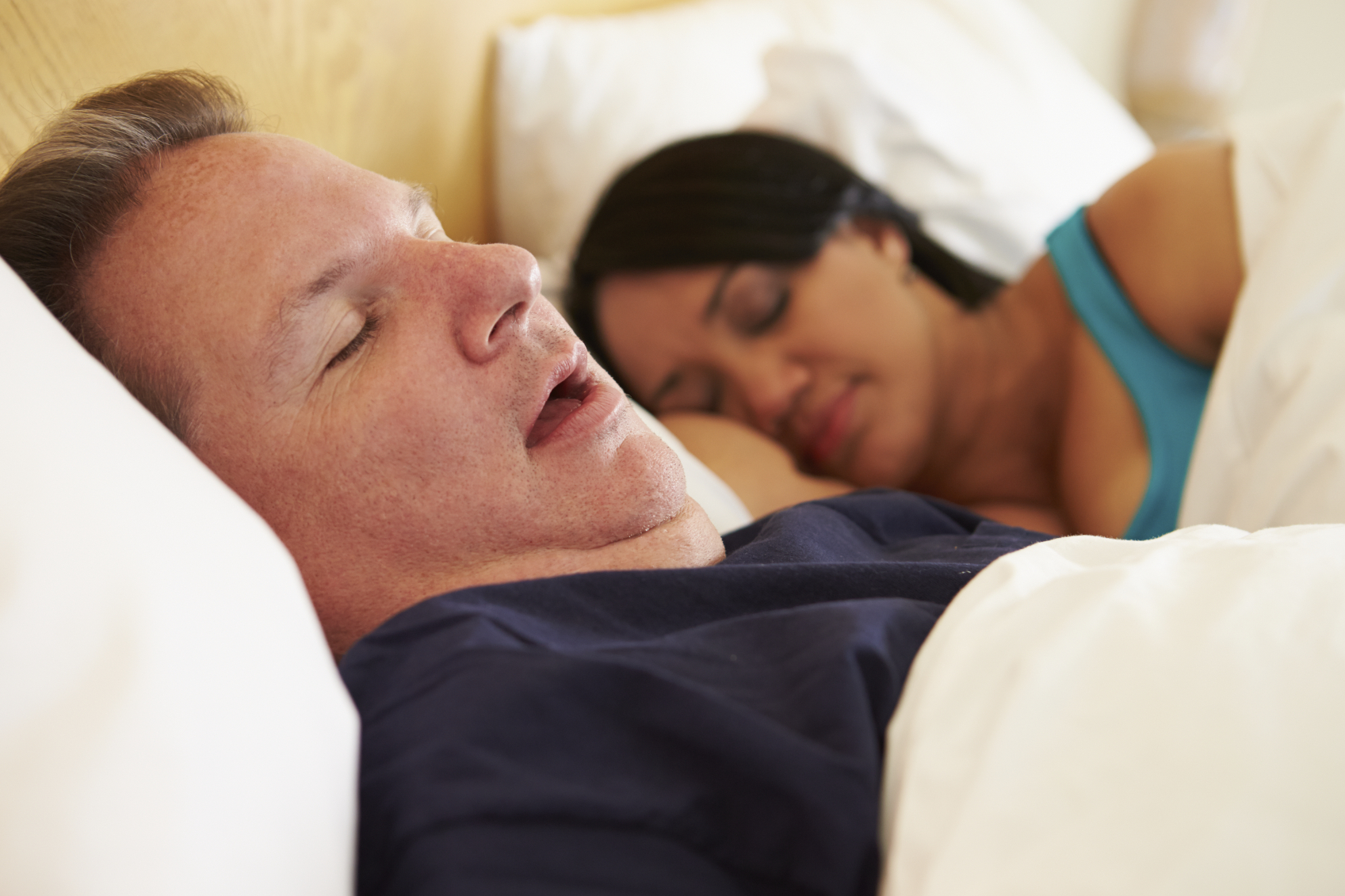 Health Watch readers know the importance of a good night’s sleep. It’s one of the easiest ways to support—even boost—your overall health.

Even one night of interrupted sleep can throw you off the next day… But it may be doing more harm than that. Over time, poor sleep might even cause your brain to shrink. That’s just if you’re not sleeping through the night. If you’re losing hours of sleep each night, things get really dangerous…

In fact, poor sleep may be making you gain weight—and keep it on.

One study found that when healthy men had their sleep cut time cut from eight to four hours, they consumed over 20% more calories the next day. They were also less likely to get as much physical activity as the men sleeping a full eight hours.2

And one night of bad sleep is all it takes to rewire how your brain views food.

Researchers in another study fed men a small breakfast after eight hours of sleep. The men then looked at pictures of different foods while researchers measured their brain activity. The team told these men that they would be able to eat whichever food they rated the highest.

They repeated this experiment a few days later… But with one major difference: These men stayed up all night. Researchers found that when men were deprived of sleep, they requested foods like potato chips and desserts. On average, the foods they wanted they didn’t have enough sleep were about 600 calories higher.

Losing sleep increases the amount of ghrelin your body produces. It’s a hormone that stimulates appetite. Losing a few hours of sleep can increase ghrelin levels by as much as 32% the following morning. It may last all day. And to make matters worse, it may decrease levels of leptin. That’s the hormone that makes you feel full.

A lack of sleep may raise your cortisol levels.4 It’s the stress hormone that steals your memory—and your vigor. Cortisol also tells your body to store fat. It’s one of our leftover protection mechanisms from the caveman days. It came in handy when your next meal depended on your skills as a hunter… But nowadays it works against us.

None of this comes as a shock… Even when you factor in exercise, sleep plays a major role in losing weight. Recent studies show that women getting at least seven hours of sleep each night are over 30% more likely to hit their weight loss goals.5 So it makes sense that not getting enough of it may cause you to hold on to weight independent of exercise. It leads to making poor food choices—and eating more than you normally would.

It’s normal to have a restless night every now and then. But it’s not something you want to make a habit out of. Adequate sleep can help reduce your diabetes risk. It could even help lower your odds of developing Alzheimer’s… Not to mention it may be the easiest way to help optimize natural hormone levels. But let Big Pharma fool you into taking their so-called solutions. Use natural sleep aids instead.