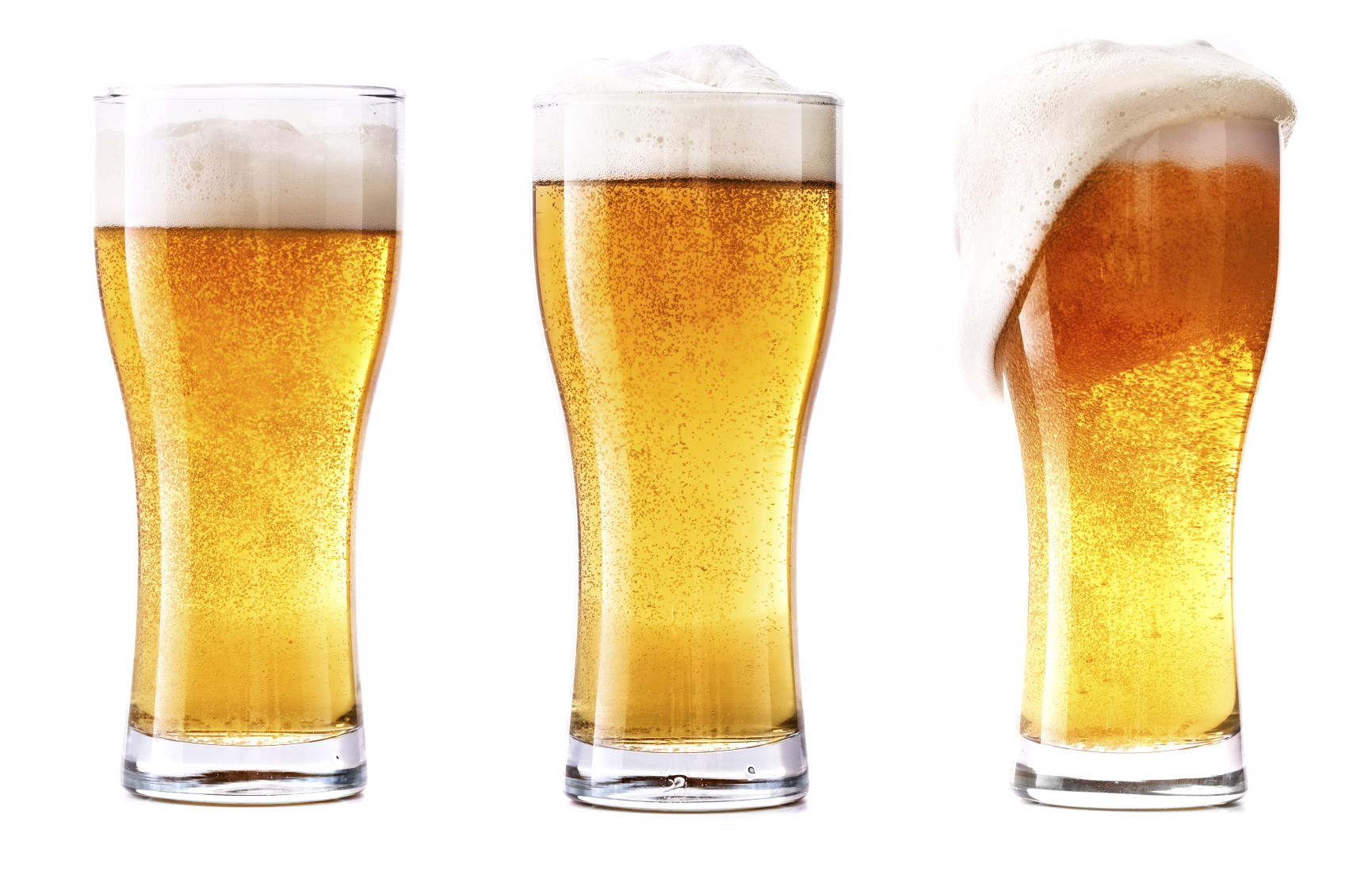 Chances are you’ll be celebrating America’s Independence Day with friends and family. It’s the single biggest beer-buying holiday of the year… But there may be a major downside…

Depending on the beer you choose, you may be getting more than you bargained for with each sip. And we’re not even talking about the dangerous additives they put in beer on purpose. You could be drinking more than twice the safe amount of this stuff… And you may not know until it’s too late.

This stuff is dangerous in high amounts—a few beers won’t be enough to hurt you. But if it’s in your water, the food you eat (like chicken and rice) and the air you breathe too…1 Let’s just say it could cause some serious problems. It can damage your DNA.2 Even the Environmental Protection Agency admits that long-term exposure to this may cause skin, bladder, liver, and lung cancers.3

For years it remained a mystery—something even brewers couldn’t explain. But researchers in Germany have finally found out why this poison is there.

Depending on your beer of choice, you could be drinking this deadly toxin with every sip.

A team of beer-loving scientists in Munich tested 140 samples of beers sold in Germany. They wanted to know how the amount of arsenic in some of these beers could be higher than the in the water used to brew them. Some had up to 25 parts per billion of arsenic—more than double the amount allowed in drinking water in the U.S.4 Their investigation included every last ingredient that went into each beer…everything from grains and water to pesticides used on hops. And then they found it.

The offending ingredient? Kieselguhr or diatomaceous earth (DE). It’s a substance made from fossilized diatoms—a type of algae. Some estimate that it’s used in up to 95% of global beer production.5 And it’s not surprising: DE removes yeast and other particles from beer.6 This helps make it clear and visually appealing. It’s a classic characteristic of most pilsners and golden lagers. But you won’t find DE in an unfiltered beer like a Hefeweizen.

The researchers found that certain types of DE release arsenic into beer during the brewing process. So this is what led to some samples of beer having higher levels. But they also concluded that there are easy steps to take to prevent this. One would be cross-flow filtration—a process that doesn’t require a clarifying agent. But even something as simple as washing DE before using it may significantly lower the amount of arsenic it releases into beer.7

It’s not just German beers that use this ingredient. The main reason researchers tested German beers was because the study took place in Munich. But they say that there are at least six other countries that produce beers with higher levels of DE. Italy may be one of them. A 2008 study of 19 Italian beers found similar levels of arsenic—but also traces of lead and cadmium.8 But the U.S isn’t exempt either.

The FDA found traces of arsenic in all 65 samples of beer they tested. Ten of them had levels over the amount allowed in water—some as high as two and a half times the limit. And they weren’t even looking at DE levels.9

This could pose a serious health risk over time for regular beer drinkers. A recent study at Dartmouth University found that men who drink an average of two and a half beers a day have arsenic levels up to 30% higher than men who didn’t drink.10

Enjoying a beer or two this July 4th weekend may not put you at risk for heavy metal poisoning… But if you’re a fan of lagers or other clear beers, be careful. One way to help prevent the effects of arsenic is to supplement with glutathione. It’s a potent—and natural—detoxifier that can help remove heavy metals from your body.

If you’re feeling adventurous, you can also try an organic, unfiltered beer. It might look a little cloudy in your glass… But you may be surprised at how much flavor that extra bit of sediment adds.