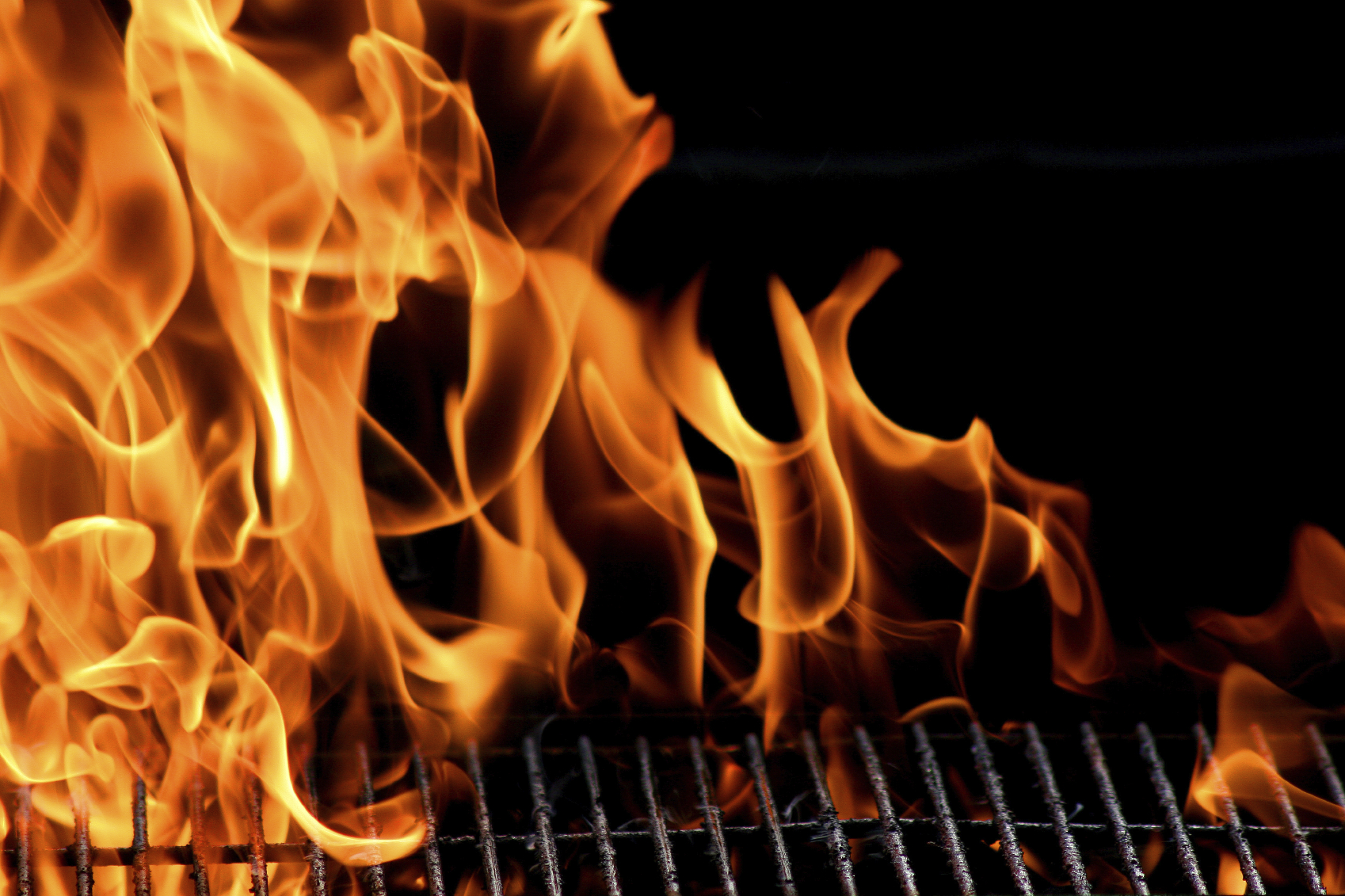 If you’re like us, you’re counting down the days until grilling season. But in recent years, our favorite summer pastime has come under fire…

Grilling meat can be dangerous. At high temperatures, it forms compounds that can cause changes in your DNA. These include polycyclic aromatic hydrocarbons (PAHs). They’re present in cigarette smoke and car exhaust.1 PAHs have caused cancer, tumors, and reproductive damage in animal studies.2 But new research shows there’s a delicious way to lower PAH levels by up to 53%.3

It’s a centuries-old beverage enjoyed all over the world. And if you’re running the grill, you may already be drinking it. But you can put it to work…

It may sound too good to be true. But there’s credible science behind it.

Researchers in Portugal studied the effect a beer marinade had on grilling meat. They tested a pilsner, non-alcoholic pilsner, and black beer. The meat samples got a four-hour bath in their respective beer. After that, researchers threw them on the grill.

They grilled the meat over charcoal until it was well done—this allowed more time and higher temperatures to help PAHs to form. Researchers found that meat marinated in black, or very dark beer had 53% less of eight major PAHs than regular meat.

Non-alcoholic pilsner reduced these dangerous compounds by 25%. The regular pilsner only prevented formation by 13%. So the amount of alcohol wasn’t the answer—it was the antioxidant content.

Researchers also measured the free radical scavenging abilities of each beer. Not surprisingly, black beer was the most effective. It makes sense—darker beers tend to be higher in antioxidants.4 Black beer eliminated almost 70% of free radicals from the meat. Once again, non-alcoholic pilsner was in second place with a 37% reduction. Regular pilsner neutralized about 30% of free radicals.

If you’re having a barbecue, beer is always handy. And while there are worse things for your health than drinking the occasional beer, you could be putting it to even better use. Marinating meat in beer—especially darker ones—will help prevent harmful PAHs from forming.

And if you’re going to be the grill master this season, consider making the switch to grass-fed meat. It’s higher in vitamins and omega-3 fatty acids than grain-fed. You’ll also be helping to protect your family and friends from the nasty additives—and other horrible surprises—of factory-farmed meats.