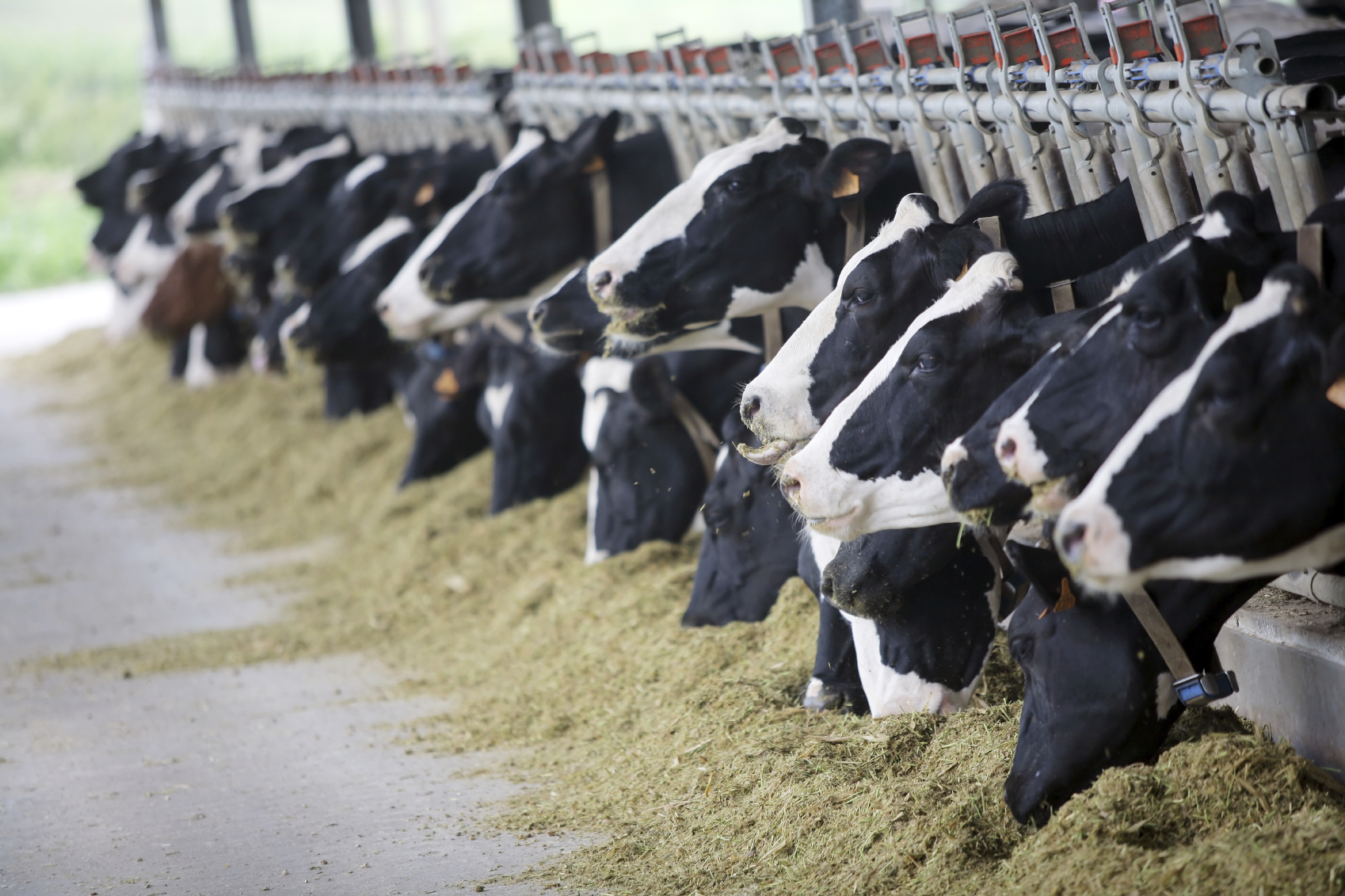 We told you two years ago that processed meat products were too dangerous for human consumption.

These products—like hot dogs, frozen pizzas, sausage, and bacon—can contain nitrites linked to 4,000 cases of bowel cancer. And that’s just in the UK. They can also raise your risk of pancreatic cancer by nearly 70%. The bottom line: Avoid eating them at all costs.

Our message went viral. We even got a response from the World Cancer Research Fund—the ones who found the link between processed meats and cancer in the first place. They accused us of “scaremongering.” We were simply spreading the truth.

Thanks for helping us get the word out… But we need your help again. And this time the news is more disturbing. If you can even imagine.

The meat products at your local grocer may be hiding a far darker secret than nitrites… And this time it has nothing to do with preservatives added to the meat.

It’s the meat itself that may be unfit to eat.

Earlier this year, California’s Rancho Feeding Corp. recalled more than 20 tons of beef products. Just a month later, they recalled nearly nine million additional pounds of their beef. That’s their entire 2013 output. According to the USDA, this tainted meat may have reached 35 different states. They also said the recall came from “unsound” animals and improper inspection.1

But that’s putting it lightly…

Federal investigators now allege Rancho bought cancer-ridden dairy cows. They would apparently wait for government inspectors to leave the plant… Then they would process these cows. And where do you think they were ending up?

To cover up their tracks, investigators claim Rancho would cut away the cancer from the remains of dead cows. They also would use fake approval and inspection stamps on these same animals. In other words, it looked like business as usual if inspectors showed up. But most shocking of all, they may have even swapped the heads of cows that were too diseased to hide with those of healthy cows.2

Other than being flat-out gross, these practices may put your health in danger.

The cancer was usually found in the eyes of dairy cows—animals that aren’t supposed to be eaten in the first place. This explains the decapitation portion of the story…but cancer has a nasty habit of spreading. Even if they removed the heads of these cows, the cancer may have already made it to other parts of their bodies—including their organs.3 And that creates a real threat.

It’s not impossible for living cancer cells to pass from one organism to another. Just look at the Tasmanian devil. Their population is up to 90% extinct in some areas because of a highly contagious form of cancer. Eating raw or undercooked, cancerous beef could lead to a person with low or weak immunity developing cancer.4 It sounds crazy… But living tumor cells have survived moving between people before. It’s certainly not a chance any sane person would want to take.

One surgeon managed to accidentally transplant tumor cells from a patient into his own hand during surgery. Five months later, he had a tumor of his own. And it wasn’t a fluke: The tumor samples from the surgeon and patient were genetically identical.5

It’s a worst-case scenario. And it’s highly unlikely… Yet there are other illnesses and diseases to worry about when it comes to eating sick cows.

If Rancho would go to such great lengths to hide cancer, think of what else they could have been hiding. Just consider the parasites, bacteria, and illnesses that improperly handled cows can pass to humans.6 That doesn’t even factor in prions—disease-causing proteins—transmitted to us from cows sick with Mad Cow Disease.7

It may already sound like a plot to a conspiracy drama… But when you factor in an alleged romance between the plant foreman and a USDA inspector, the story gets even stranger.

This twist has US Representative Jared Huffman wondering if the USDA doesn’t have something to hide in this as well. As evil as Rancho’s alleged practices were, they did go unnoticed—or unstopped—by the USDA.8 And we have no idea how long this was going on for. Not to mention Rancho is just one of the American meat companies that helped process 26.3 billion pounds of beef in 2011 alone.9

Miraculously, there aren’t any reports that meat from Rancho made anyone sick.10 Not on the record, at least.

This shouldn’t turn you away from eating beef… But it should inspire you to take action. Instead of supporting factory-farmed operations like Rancho, spend your money on grass-fed beef from local farms.

Grass-fed beef provides you with more quality nutrition than its grain-fed cousin. And it’s becoming easier to find. You may even see beef certified by The American Grass Fed Association (AGA) in some specialty grocers.

The AGA requires that animals graze in open pastures, are free of chemical additives, and are humanely processed.11 Their label might make your dinner a little more expensive. But it may be a price you’re willing to pay if it means avoiding the dirty—and outrageous—practices of factory farming.