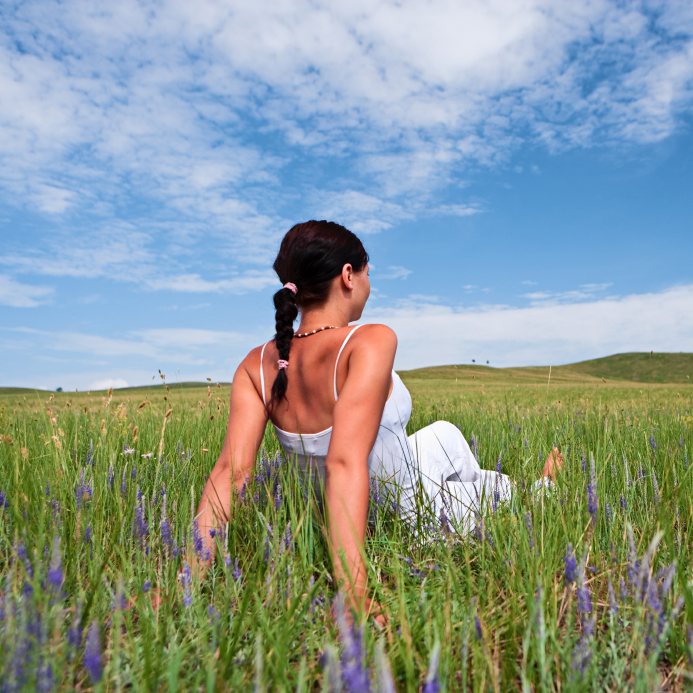 It’s like turning your brain from a well-tuned four-cylinder engine into a turbo-charged racing machine.1 At least that’s how one expert describes eating this compound. It provides a sense of focus, motivation, and wellbeing. But now we know it does more than that…

This powerful plant works as a natural antidepressant to promote feelings of happiness and comfort. It’s a secret mood-enhancer used by the San people of South Africa. And it works even better than drugs.It helps your brain use your “feel good” chemical, serotonin, more efficiently. Unlike drugs, it doesn’t force your body to produce more. It helps you better use the serotonin your brain already makes.

The plant stops it from binding with proteins. So more of the chemical makes it to your brain’s serotonin receptors—at least 50 percent more.2

Not only that, it makes sure your brain doesn’t use its serotonin too quickly. It gives you time for your levels to restore themselves.3

And—once again—Big Pharma is trying to turn this natural antidepressant into a drug.

In Africa, it is known as Kanna. This alien-looking flower gets its antidepressant power from mesembrine. It’s an alkaloid in the plant that supports your serotonin receptors.

Mesembrine works by slowing down how quickly your brain looks for serotonin to use.

Some OTC medications sold as dietary supplements already use Kanna extract as an active ingredient. Maybe Big Pharma is finally starting to realize that people don’t want to take their dangerous SSRIs. But in their small trials so far, there hasn’t been any evidence to show their version is any more effective than what nature already makes on its own.4

You can find Kanna as a supplement online. But it’s getting harder. You can thank Big Pharma for that. HG&H Pharmaceuticals now holds the commercial rights for cultivation and export of Kanna.5 You’ll have to use their proprietary extract instead. But you can also buy the herb in its raw form and use it to brew tea. It only takes 50–100 mg of Kanna to experience its potent antidepressant effect.