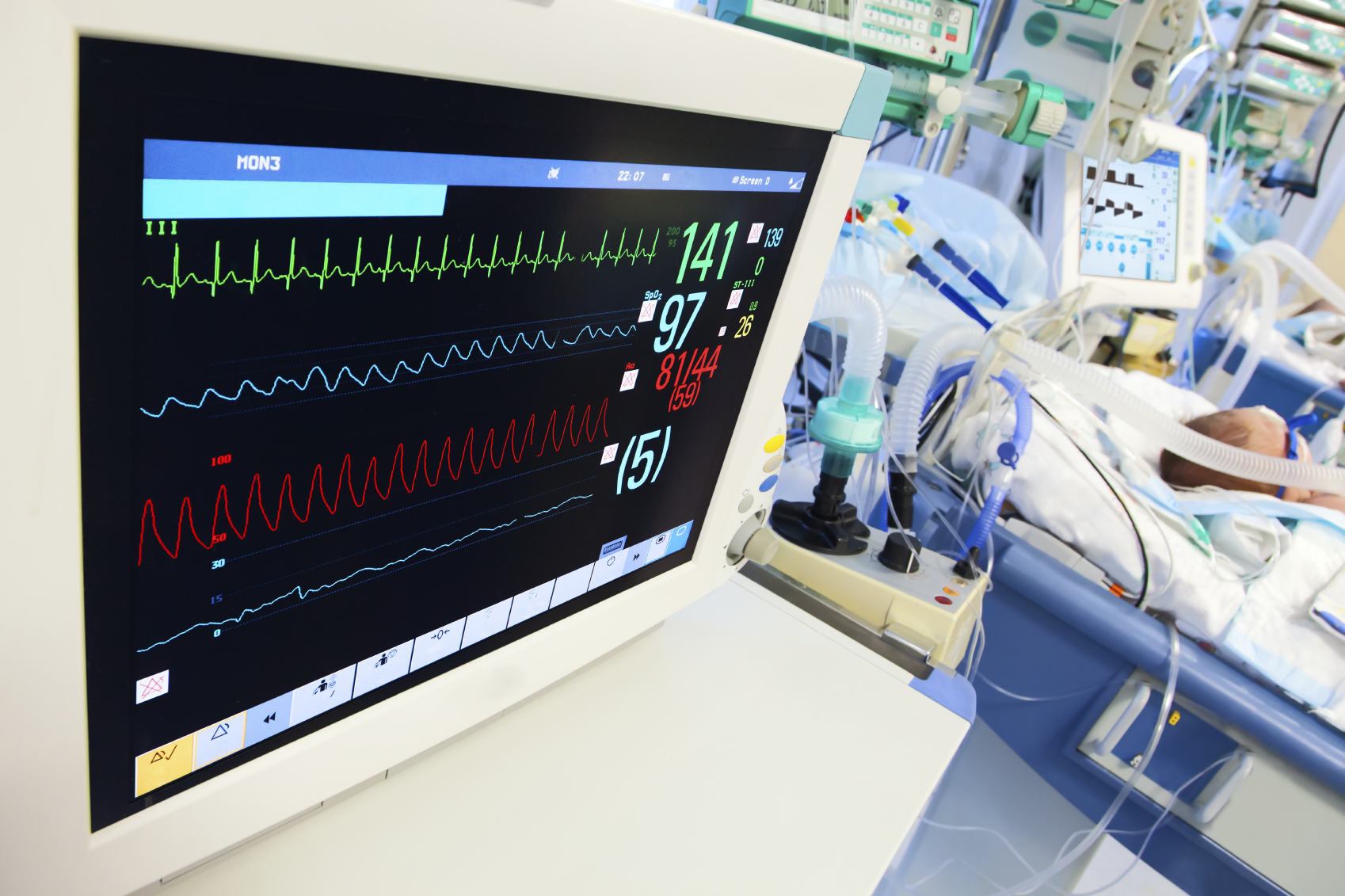 This is more than just disgusting. It’s downright deadly…

A new study by the University of Chicago Press found 7% of hospital kitchen cutting boards tested positive for a new strain of superbug.1

Think about it… Where does most of that food wind up? On the plates of sick patients—people with compromised immune systems. Making it even more of a threat.

You might not think that 7% is a big deal. But that’s more than twice the amount researchers discovered in households. Only 3% of those cutting boards had it.

Keep in mind, the study didn’t even measure the spread of these bacteria. It’s probably lurking in hallways, waiting areas, your room, and it has to be hiding in other places in the kitchen—not just the cutting board.

On top of that, the study only looked at the prevalence of one particular bug.

Fact is, a dirty secret in the same hospital that is supposed to help save your life may be putting it in serious danger.

An E. coli outbreak is frightening enough when it’s contained to a single restaurant or food source. It can cause severe nausea, vomiting, and stomach cramps. Not to mention painful diarrhea. Some infections can be fatal.2

But we’re not even talking about regular E. coli here. The strain in this study is completely resistant to drugs. Like the ones they’ll give you in a hospital.

A study by the University of Maryland’s School of Medicine found that 48% of hospital rooms tested positive for Acinetobacter baumannii (MDR-AB) bacteria. It causes serious infection in people with weak immune systems and major wounds. And it’s sneaky. It waits until your body is too frail to fight. Then it invades. The bacteria can live on surfaces like bedrails, nurse call buttons, and floors. They can live for long periods of time.3

The New England Journal of Medicine found there were 722,000 healthcare-associated infections (HAIs) in U.S. hospitals in 2011. About 75,000 of these infections resulted in death.4 The bottom line? You need to protect yourself.

Even if you’re visiting a friend or loved one, you could still be at risk just by walking through the doors. It’s important to know how to strengthen your immune system naturally. It’s the best way to keep germs and deadly bacteria where they belong—outside of your body.