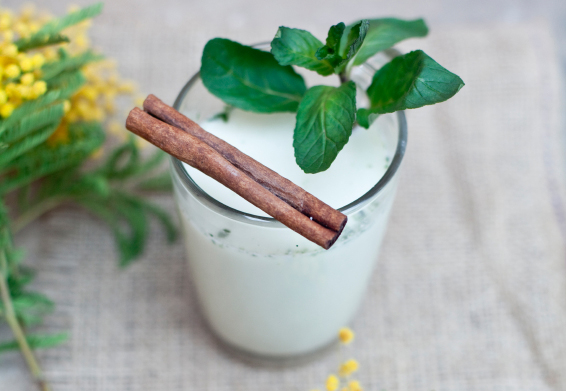 Doctors write about 200 million prescriptions for antidepressants every year.1 They’re the most prescribed drugs in the U.S.

But seventy-five percent of people who take them still suffer from at least five different depressive symptoms. Suicidal thoughts are one of them. No thanks.

You can fight depression naturally and get better results. Here are five natural supplements to boost your mood.

1. St John’s Wort: The ancient Greeks were the first to use this herb as a medicine. That was over 2,000 years ago. And they were on to something. St. John’s wort is just as powerful as some SSRIs.

It’s 20 percent more effective than paroxetine, a popular SSRI. About 70 percent of the people who take it improve their depression symptoms.2

2. Folate: Also known as B9, you’ll find it in foods like beef liver, broccoli, asparagus, and avocado. The problem is that you may not be getting enough from your diet alone.

People with depression have lower levels of folic acid in their blood. Taking a supplement brings these levels up. This significantly lowers depression, especially in women. Not having enough also makes you less likely to respond to antidepressants that you may already be taking. 3

3. 5-Hydroxytryptophan (5-HTP): You might know that it’s a great way to relieve a headache. It helps you produce more serotonin and endorphins. This is also what makes 5-HTP so effective at fighting depression.

Antidepressants in the Prozac family don’t work any better than 5-HTP. But, of course, 5-HTP doesn’t come with the side effects of those meds.4

4. Probiotics: The probiotic bacteria in your body do more than kill harmful invaders. Your gut bacteria make 95 percent of your body’s serotonin.5 That’s why your gut is called your second brain.

Some researchers go so far as to call some of these bacteria “psychobiotics.”6 They produce serotonin. Probiotics also lower the amount inflammatory cytokines in your blood. Those are toxins that can cross the blood-brain barrier and make your depression worse.7

5. S-Adenosylmethionine (SAMe): You might not have heard of this amino acid derivative. But it is in every cell in your body. Italian researchers first discovered it in the 1950s. Not having enough may throw a wrench in your neurotransmitter function.8

When you use it to treat depression, SAMe is just as effective as a prescription antidepressant. The key difference is that people taking it tolerate it much better. It has fewer side effects.9 If you have a deficiency in folate, you most likely are also low on SAMe.10

Sometimes it takes more than a positive outlook to get out of a slump. But antidepressants shouldn’t be your first course of action. They’re too risky. Instead, try out these five natural solutions for fighting depression.