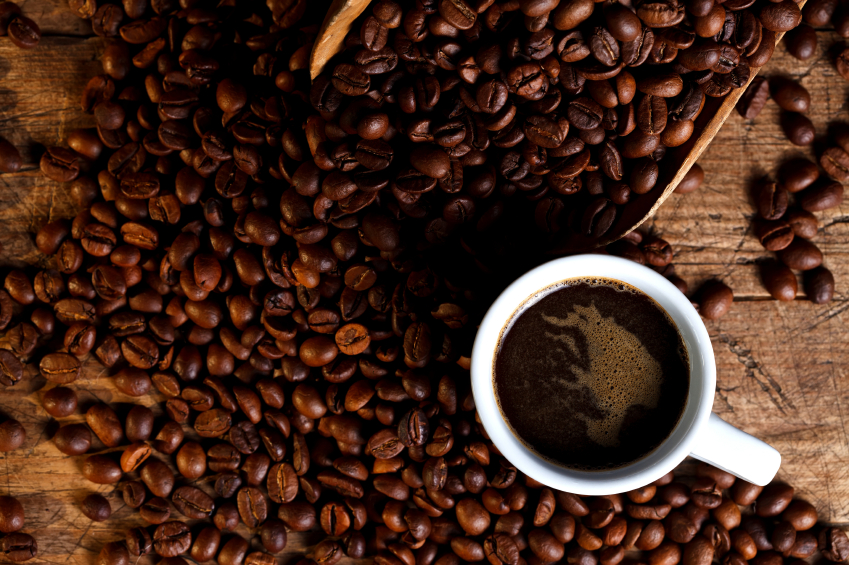 And the benefits of coffee just keep piling up… (No matter what the mainstream would have you believe.)

And that’s not even the best part.

It turns out that little jolt of caffeine isn’t so bad for you after all. In fact, it has a surprising effect on your brain power and mental health. We’re not talking about simply perking you up, either.

Coffee sharpens your memory. Not just general memory, either.

Just 200 mg of caffeine enhances memory and cognitive recognition by specifically boosting your ability to recall fine details after studying.2 That’s about one cup of strong coffee or two cups of regular coffee.

Instead of just remembering that a friend showed you a painting the other day, coffee helps you better recall specific details. If they were to show you the painting again, it’d be easier for you to tell them if it’s the same painting, similar, or completely different.

How does caffeine do this? Recently we told you that caffeine increases your circulation by 30 percent in just over an hour. That only takes about half a cup, so it makes sense that a full cup would provide an even greater increase in circulation to your brain. This supports your brain’s ability to process and recall information. And it goes beyond short-term memory.

Women who drink more coffee are up to 70 percent less likely to face memory decline as they age.3 This is a result of the increased circulation to the brain over time. It helps flush toxins and other harmful substances out of the brain, which keeps it working at top speed.

Memory is just one of the many functions of your brain. Sometimes details slip through the cracks. Your brain just needs a little pick-me-up. A cup or two of coffee is an easy way to support your memory now and in the future. Just make sure to leave out the milk and sugar.

And don’t settle for the brands they’re selling on TV. Find a clean, organic source of quality coffee. You’ll be surprised at how different it makes you feel. Some people claim they are very sensitive to caffeine. They say that it makes them jittery. Headaches and brain fog are pretty common too. But it isn’t the caffeine. Low-quality coffee is to blame. Most commercial coffee is full of mycotoxins and bacteria that attack your immune system.4

Our advice? Enjoy that cup of coffee without any of the guilt. With each sip, you’re improving your cognitive abilities.