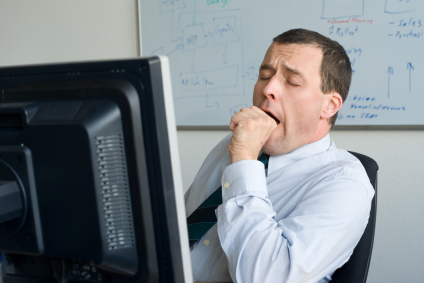 If you could use the occasional pick-me-up, take note…

Researchers have found an all-natural energy booster that won’t leave your heart racing or put your life in danger. It comes in the form of a root extract.

In one study researchers tested it on doctors during their overnight shifts. Obviously, these doctors get pretty tired.1[i] The physicians took a low dose of 170 mg of the extract each day.

Researchers then checked the doctors for cognitive and memory functions. And after just two weeks, researchers found a significant change.

The doctors improved on all tests. The extract reduced fatigue and helped the doctors be more alert. Best of all? There were no side effects.

Another study confirmed it.2 This time researchers gave subjects 100-150 mg of the extract once or twice a day for two to three weeks. Subjects began the supplement several days before intense intellectual work such as a final exam.

Again, the extract improved the quality of work. And since they weren’t tired, they were able to get all of their work done.

All thanks to nature’s energy boost, also known as…

Rhodiola is also known as golden root. Its benefits extend beyond just keeping you perked up.

Belgian scientists studied the effects of the herb on physical endurance. They published their findings in the International Journal of Sport Nutrition and Exercise Metabolism.3 Subjects took 200 mg of rhodiola one hour before exercising. Sure enough—just from that one dose right before they worked out—they improved their endurance. Subjects were able to continue longer before reaching exhaustion.

Bottom line: rhodiola not only boosts your energy, it also improves your performance and productivity. But you don’t get any side effects (unlike those deadly energy drinks).

You can find it at your local health food store. As the studies show, everyone can benefit.

So if you need a quick pick me up, whether for work or play, go the safe and natural route and choose rhodiola.