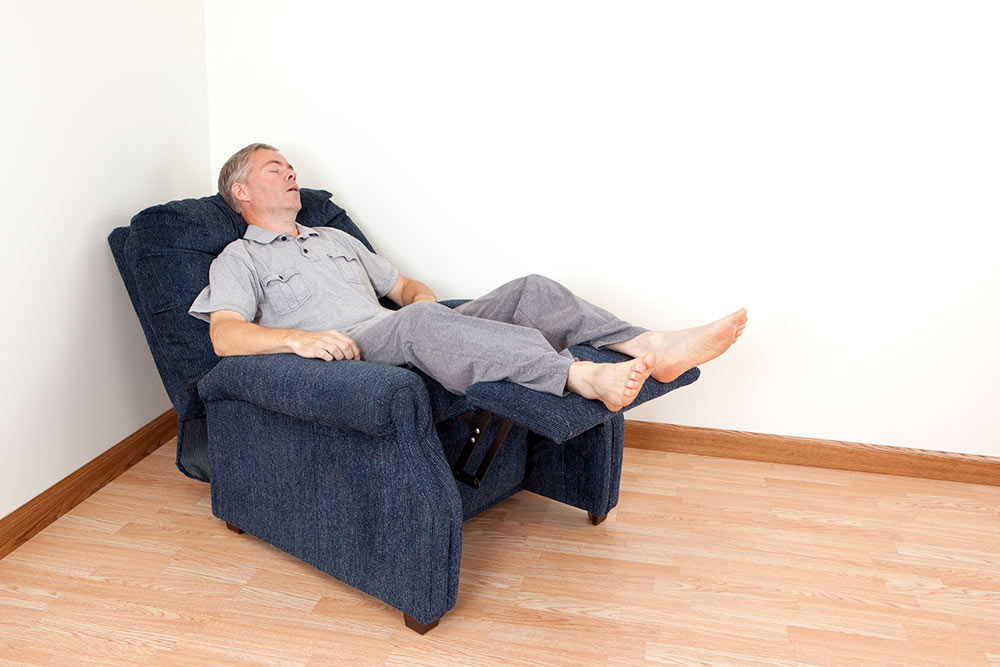 A research study conducted at Brigham and Women’s Hospital has found that excessive daytime napping can lead to an increased risk of Alzheimer’s later in life.