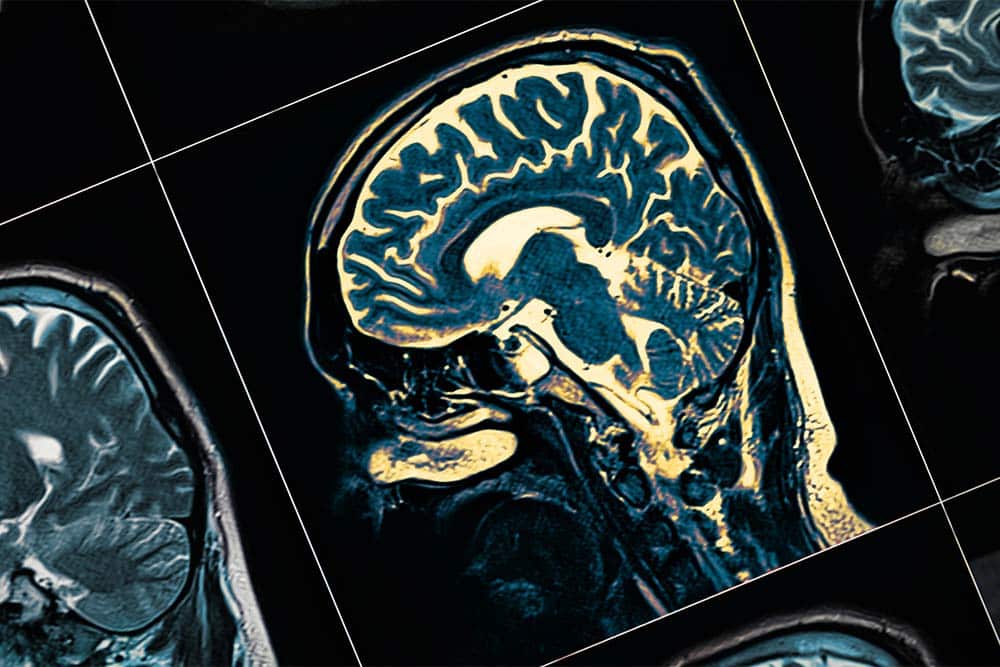 Alzheimer’s disease continues to hijack the independence of innocent Americans each and every year.

In fact, it’s estimated that over 6 MILLION Americans over the age of 65 are now living with Alzheimer’s.

And to make matters worse, Big Pharma continues to push false-hopes of a cure to end the deadly disease.

Last summer, the U.S. Food and Drug Administration (FDA) fast-tracked the approval of the use of the experimental drug aducanumab for early phases of Alzheimer’s disease… only for the approval of the drug to go under federal investigation shortly thereafter.

It once again proved that there is NO viable, mainstream cure for Alzheimer’s.

But that doesn’t mean all hope is lost in this fight.

That’s because a new study has unlocked a ‘fishy’ secret that won’t CURE Alzheimer’s… but can reduce your risk of developing it by nearly HALF.

Here’s everything you need to know.

You may have heard of DHA before (aka docosahexaenoic acid). It’s one of the main components of uber-healthy fish oils – which are good for your heart, your joints, and even your skin.

But a new study has found that the DHA unique to fish oils can have a profound, positive impact on your brain.

The research study, published in the journal Nutrients, found that when folks consumed higher levels of DHA, their risk of unique Alzheimer’s markers plummeted by as much 49%.

And get this, the study even found that DHA helped fend off Alzheimer’s markers for folks that carried the APOE4 gene – which has been widely linked to Alzheimer’s progression.

In other words, even if you could be genetically pre-disposed to having a higher risk of developing Alzheimer’s, more DHA can help offset that risk.

If you’re currently on a fish oil regimen, keep it going. There are also other ways to ‘up’ your DHA intake.

Eating fatty, oily fish like salmon or tuna are delicious ways to incorporate good DHA levels into your diet.

Talk to your doctor about the best approach to adding a DHA supplement into your diet.

Remember, DHA isn’t a cure for Alzheimer’s. But, making it a priority for your diet can help keep your risk low!

Toxic Metal Lurking in Your JUICE?!