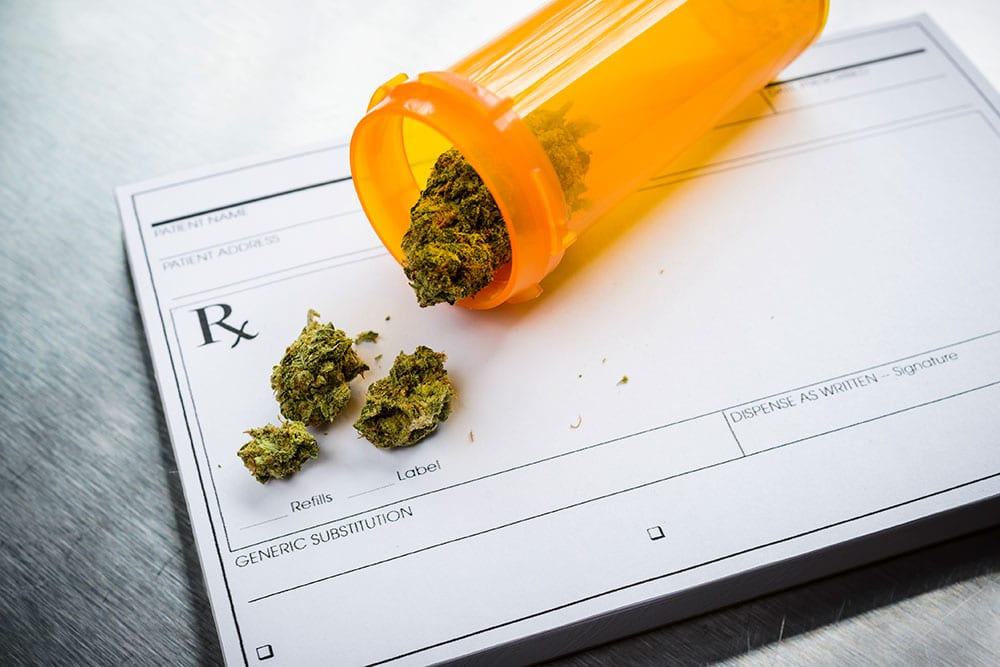 Few things in life are worse than being told you have cancer.

From the moment that happens, your life becomes a series of scary and worrisome “what ifs” …

And that’s before you receive a single cancer treatment!

But the aftermath of conventional cancer treatments like chemotherapy, radiation, and even surgery can poison your body… zap your energy… dwindle your quality of life… and leave in you a constant state of PAIN!

But despite what your doctor has told you, it DOESN’T have to be this way!

A new study has honed in on a safe, effective and easy way to beat some of the worst side effects of the disease… and the harsh treatments.

It continues to be VILIFIED and HIDDEN by the mainstream!

But today, I’m pulling back the curtain and revealing the research behind the healing powers of this ‘herb.’

In a new study, scientists from the Technion Israel Institute of Technology found that cancer patients given medicinal marijuana reported having LESS pain… leading to less painkiller use AND less reliance on opioid drugs.

In fact, the study found nearly 50% of study participants were able to quit those addictive meds completely!

The patients in the new study also reported other improvements, including:

I don’t know about you, but these sound like pretty positive outcomes when you’re battling a life-threatening disease!

A couple things to note about medical marijuana…

It is becoming legal in MORE states. In fact, as of February, 37 states and the District of Columbia allow the medical use of cannabis products.

A quick Google search will determine if medical marijuana is legal in your state (and I highly recommend doing this wherever you live).

And, using medical marijuana doesn’t mean you have to smoke it. In states where it is legal, it is available in edible forms, too.

Just be sure to talk with your doctor about if medical marijuana is right for you. (if legal in your state).