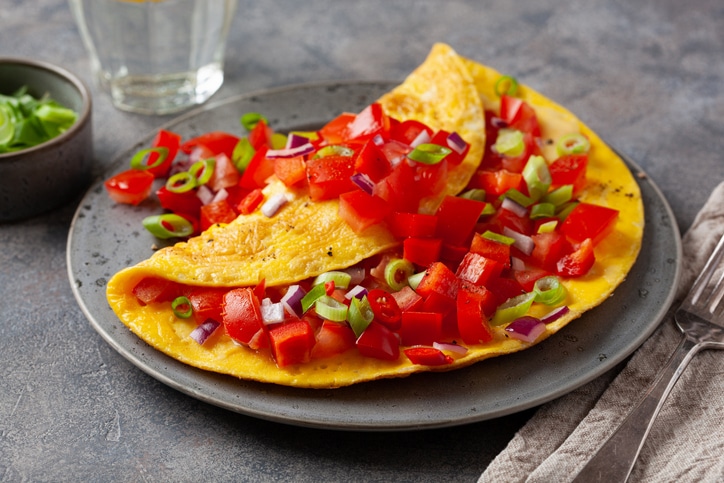 Remember years ago, when your mom said…

Breakfast is the most important meal of the day.

Well, she may have been right all along!

Especially when it comes to stopping DIABETES.

A new study has found that a simple, consistent breakfast ‘plan’ could be a powerful weapon at lowering your risk of developing diabetes.

Trust me, you won’t believe how simple this is.

Researchers from Northwestern University have discovered that when folks wait TOO LONG to eat their first meal of the day… they could be at greater risk of developing diabetes.

But what exactly is ‘too long’?

According to their latest study, people who eat BEFORE 8:30 a.m. have LOWER blood sugar and LESS insulin resistance – two hallmarks of diabetes.

See, mom was right all along…

Breakfast IS the most important meal of the day – especially if you’re at risk of developing diabetes.

Now, that doesn’t mean you should start eating donuts or sugar-laden breakfast cereals as soon as you hop out of bed.

After all, that processed junk is nothing but kryptonite for your blood sugar.

Instead, consider going Paleo. Sometimes called the ‘caveman’ diet, Paleo typically includes lean meats, fish, fruits, vegetables, nuts and seeds – all the things a caveman would only be able to eat thousands of years ago.

Eating Paleo doesn’t mean you need to eat like a Neanderthal… the concept is to eat whole, natural foods and avoid processed sugars.

Because most Paleo foods (even breakfast foods like eggs, bacon, fruit, and avocado) are relatively low-carb, they put less demand on your pancreas to produce insulin, decreasing your insulin secretion and improving the effectiveness of your body’s natural insulin production.