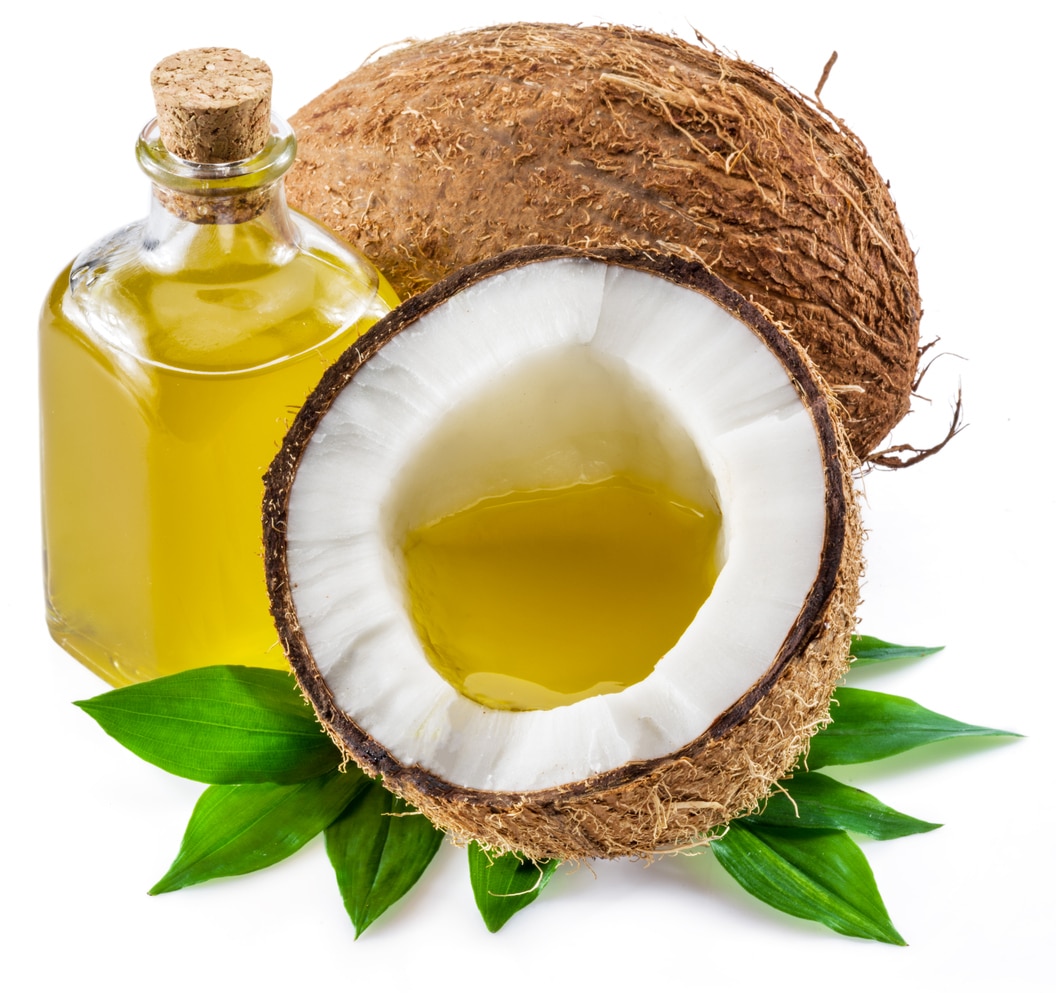 Cyanide is a poison.

Arsenic is a poison.

Rattlesnake venom is a poison.

One medical professor thinks so. She called it “pure poison” and “one of the worst things you can eat.”i

And she’s not alone. Mainstream doctors have long warned that coconut oil is bad for your heart.

But before you toss out your coconut oil, you should consider mainstream medicine’s history when it comes to saturated fats.

For decades, doctors warned us that foods high in saturated fat like coconut oil, butter, meat, and eggs were the main cause of heart disease, American’s deadliest illness.

This led to the low-fat diet movement.ii

Spurred on the American Heart Association and other mainstream groups, millions of Americans went on low-fat diets in an effort to lose weight and prevent heart disease.

But a strange thing happened.

Instead of getting thinner, Americans got fatter. And they suffered heart disease at higher rates than ever.

A few maverick scientists then began to question the conventional wisdom that saturated fat was unhealthy.

They performed new studies and re-examined old ones. Finally, three respected cardiologists did the largest review ever of data on saturated fat.iv

“The evidence suggests no association between saturated fat and heightened risk of cardiovascular disease, diabetes, or death.”

They went on to say, “Despite popular belief among doctors and the public, the conceptual mode of dietary saturated fat clogging a pipe is just plain wrong.”v

Instead of cutting saturated fat, the best way to prevent heart disease is to reduce inflammation by exercising and eating “real” foods, not processed ones, they said.

But some mainstream doctors are having a hard time adjusting. Such is the case with the medical professor’s over-the-top warning about coconut oil.vi

The fact is, coconut oil is one of the healthiest oils. It contains medium chain triglycerides that are linked to lower risk of Alzheimer’s, a stronger immune system, and lower body fat.

Use it for low-heat cooking, in baking, or add it to smoothies.

Be sure to buy cold-pressed, organic brands to get the most health benefits.

Coconut Cocoa Tea for One

1 tea bag of your favorite tea

It’s your best source for reliable, unbiased health information. For all the details, go HERE.

Five Reasons to Eat More Eggs (#1 Will Surprise You)

5 Food Cravings That Can Signal a Nutrient Deficiency